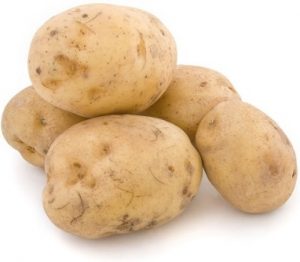 A local man was arrested by Hopkins County Sheriff’s Office deputies last night after injuring his wife with a potato.

HSCO deputies responded ta disturbance and upon contact with the victim an injury was observed on her left arm where she said her husband had assaulted her. The husband stated he threw a potato at his wife in frustration and it caused her arm to bleed.

The man was arrested and charged with Assault Causing Bodily Injury-Family Violence.

We are not identifying the offender due to this offense being a misdemeanor offense.

<!-- Ads on this site are served by Adning