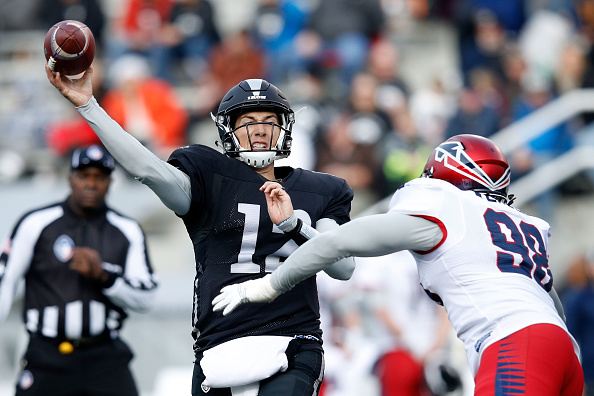 Former Texas A&M-Commerce Quarterback Luis Perez impressed observers in his professional football debut this weekend. Perez is the starting quarterback for the Birmingham Iron in the new Alliance of American Football league. Perez went 19 of his 33 passes for 252 yards, no scores and no interceptions in his team’s 26-0 victory.

Sulphur Springs Animal Shelter Pet of the Week for 11/22