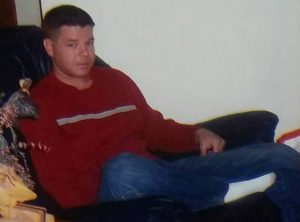 The family of Chance Ross has reached an agreement in their lawsuit for damages from emotional distress, medical expenses, funeral expenses, and attorney fees. The City of  Sulphur Springs, Hopkins County, city lieutenant Brad Horton, city police officers Adrian I. Pruitt, Brandon S. Mayes and Joe D. Scott, county deputies Paul Fenimore and Nick Floyd, and county jailer Jeff Hightower were named as defendants in the case. The case was settled for an undisclosed amount. The lawsuit alleged excessive force, failure to protect, liability and infliction of emotional distress. The Sherman Division of the Eastern District Court of Texas handled the case. It should be noted that the Hopkins County Grand Jury declined to indict any of the officers named in the suit in connection with Tony Chance Ross’ death.