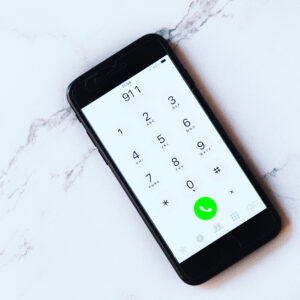 UPDATE: As of the early morning hours of December 1, 911 services in the city of Sulphur Springs are now available and working. Citizens can use 911 as normal.

A massive failure of what appears to be the AT&T network has caused emergency 911 operations to become inoperable across Northeast Texas on the morning and afternoon of November 30.

“Numerous AT&T cell towers are down,” emergency management stated, and continued to advise calling the Sheriff’s Office if needed.

At 2:14 p.m., Ricketson reported SSPD had regained operation of their landline telephones, and advised citizens to call in on those phones at 903-885-7602. Currently, those calling 911 in the city will be rerouted to this landline. To make contact with a dispatcher when you call, please press 1. This will put you in contact with the 911 operator.

This is an emerging situation. Front Porch News will advise regarding any further major developments.