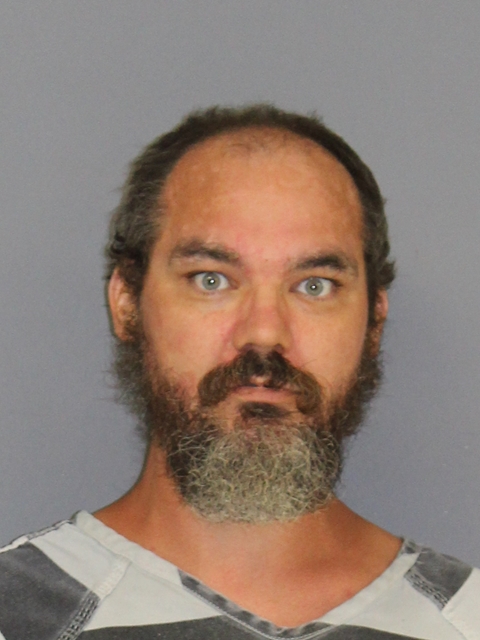 Sulphur Springs Police Department arrested a Mt. Pleasant man on Sunday for attempting to steal a second car after he crashed a car he had stolen in Mt. Pleasant.

David Lee Miles, 40, was originally spotted by SSPD walking on the W Industrial Service Road on the opposite side of the interstate where the crash had occurred. Miles then walked in a wooded area.

After a short search, Miles was found hiding in a large drainage tunnel that runs under the interstate. He admitted to stealing the car out of Mt. Pleasant and the attempted theft in Sulphur Springs.

Miles was transported to Hopkins County Jail and charged with unauthorized use of a vehicle.