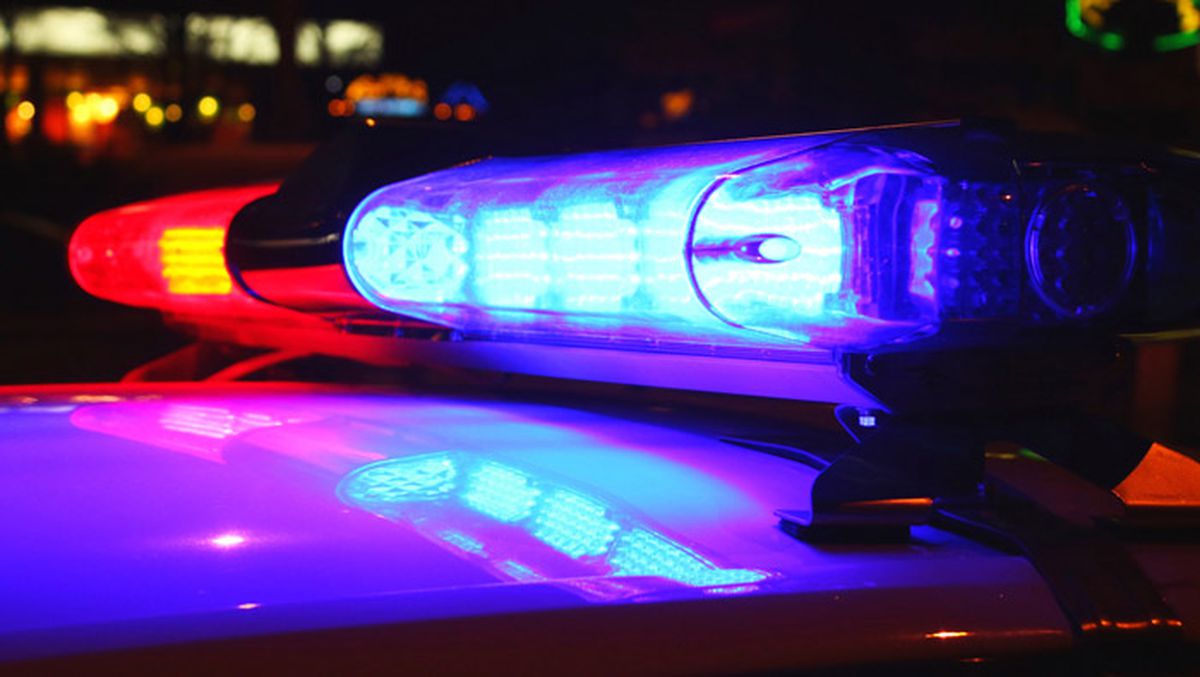 Sulphur Springs Police Department arrested a Houston man shortly after midnight on Tuesday after discovering 20 pounds of marijuana during a traffic stop on I-30.

SSPD conducted a traffic stop near mile marker 111 on a vehicle driven by Luis Fernando Discua-Garay, 41, at approximately 12:45 am. Approximately 20 pounds of marijuana was discovered in the vehicle.

Discua-Garay was taken into custody and transported to Hopkins County Jail without incident. He is charged with possession of marijuana greater than 5 pounds but less than 50 pounds. Bail was set at $10,000.