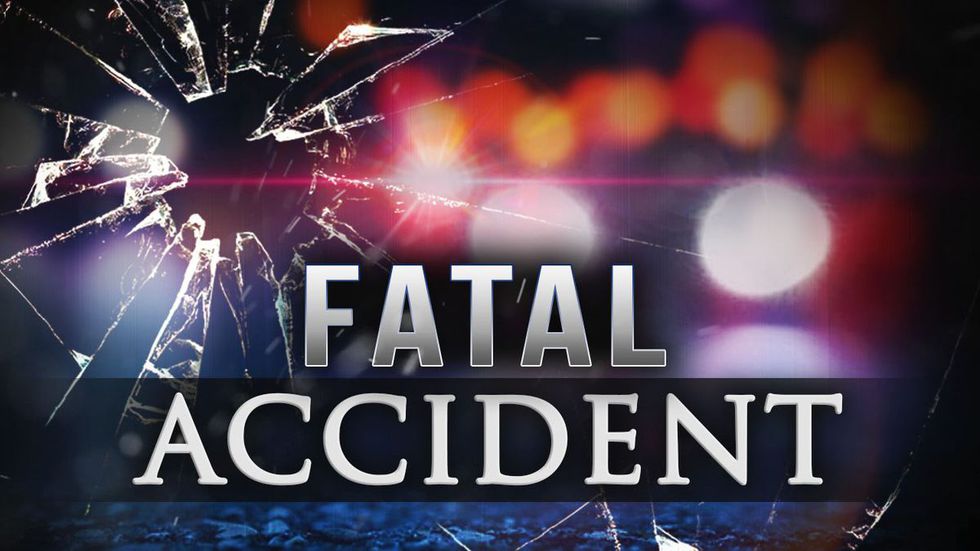 A 45 year old Michigan man was killed on Wednesday morning at the 114 mile marker of I-30 south service road when he was struck by Cumby Police Department vehicle.

The victim’s tractor trailer had broke down on the interstate. While it was being worked on, the man entered the south service road walking and was struck by the Cumby officer.

The victim has been identified as 45-year-old Donald Hollan of Westland, Michigan.

Hollan reportedly was dressed in all black and stepped out in front of the vehicle.

DPS’ statement said, “Preliminary investigation indicates a 2015 Chevrolet Tahoe was westbound on the service road and struck a pedestrian. The driver of the Chevrolet did not see the pedestrian who was standing in the roadway.”

Hollan was pronounced dead at 12:45 a.m. The officer was shaken but not injured.

The body of the deceased was sent to Dallas Medical Examiner’s office for autopsy. DPS is reportedly investigating the incident.