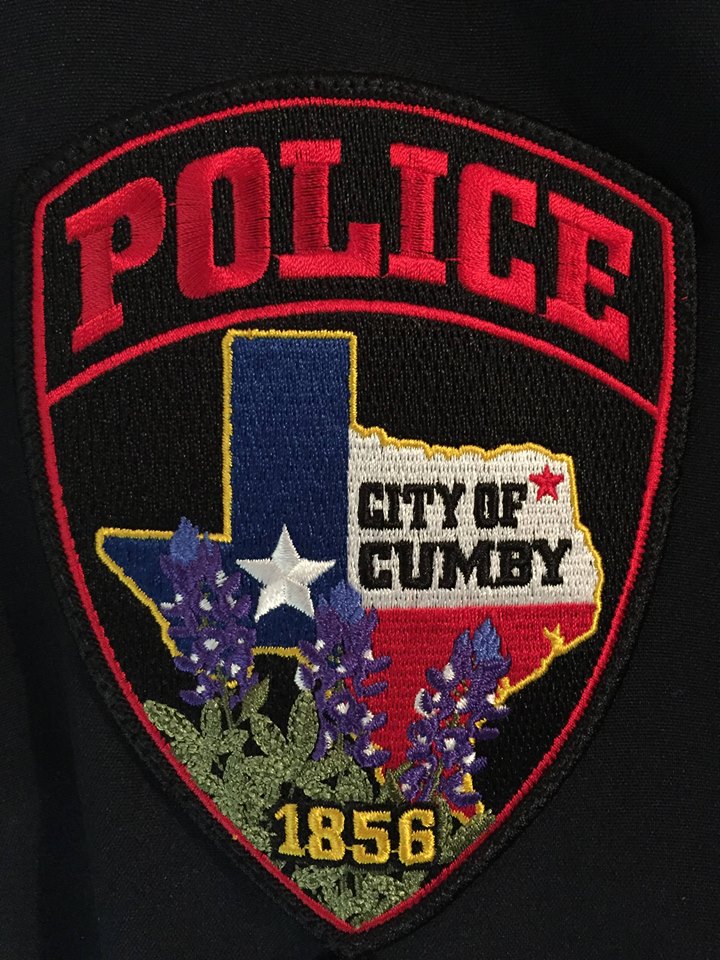 The Cumby City Council made the decision to move their police chief to a different position in the department on Tuesday and appointed another officer interim chief.

The council entered executive session on Tuesday night during their meeting to “discuss and consider action regarding the Chief of Police position and other police department personnel issues.”

The council returned to regular session and approved a motion to move Chief Paul Robertson into a different position as a Lieutenant.

Officer Jeff Hundley was appointed as the interim police chief for a period of six months. A raise for Hundley was also approved.

“Good Possibility” That Vaccine Hub Will Be Set Up in Mt. Pleasant/Titus County According to Titus County Judge