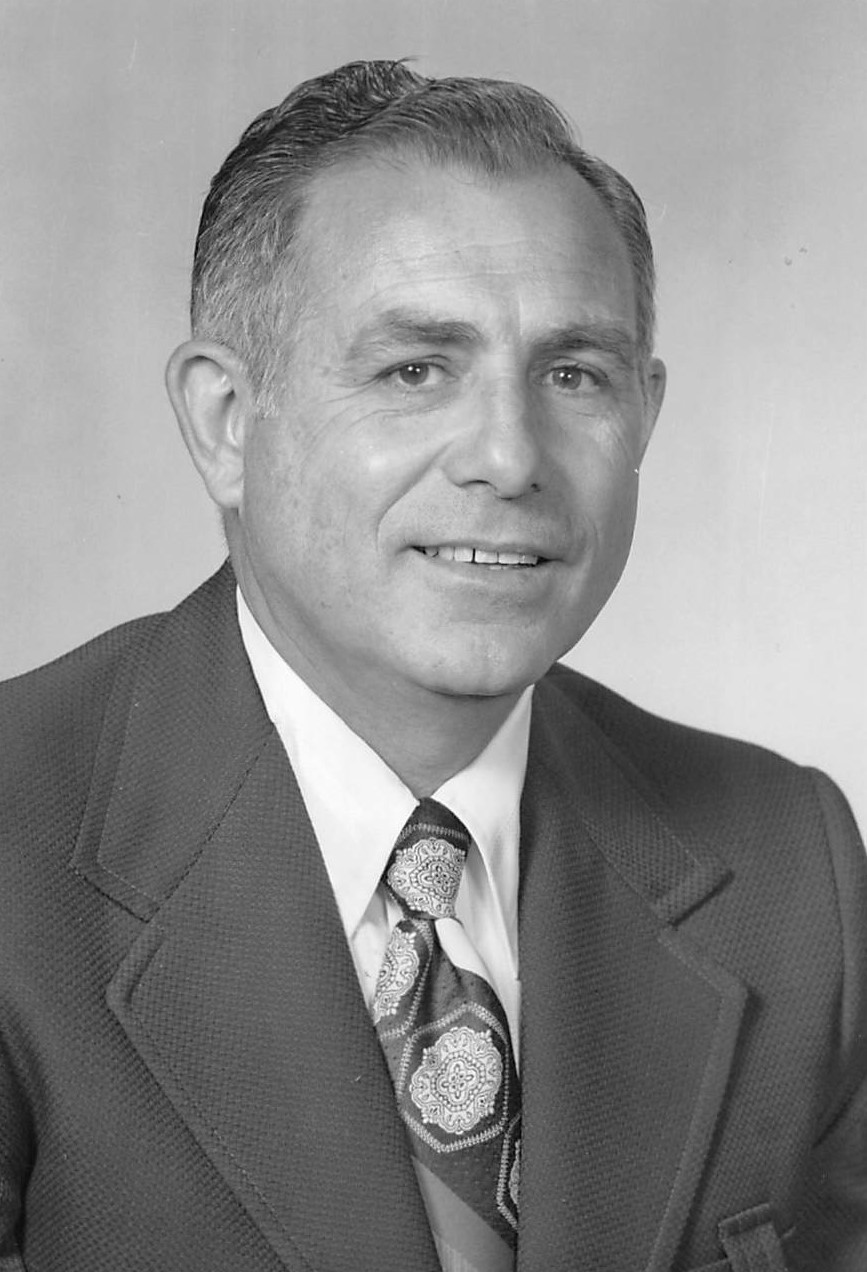 Welton Douglas Moore went to be with the Lord on October 9, 2020, in Sulphur Springs, Texas at the age of 94.

Welton was born in Electra, Texas on September 20, 1926, to Arthur Maxwell Moore and Ora Cheaney Moore.

He moved to Hobbs, NM in 1934, where he lived until his Senior Year of High School, when he moved to Wink, Texas.  There he graduated from High School in 1945.  He entered the Army upon graduation and served in the Army of Occupation in Germany 1945-1947.  Upon return to the U.S., he enrolled in Texas Tech University where he earned a Bachelor of Science degree in Mechanical Engineering.

He married Lula Fae Martin September 11, 1949, in McCamey, Texas.  After graduating from Texas Tech he returned to the Army where he served from 1951-1953, during the Korean War, in Japan as a 1st Lieutenant in the Army Corp of Engineers.  Lula Fae was able to join him in Japan where they lived the duration of his service there.

After returning from this second enlistment he went to work for Shell Oil Company.  During his time with Shell Oil Company he and Lula Fae lived in Odessa, Texas, Denver City, Texas, Eunice, NM, Ardmore, OK, Whitesboro, Texas, Midland, Texas, and Hobbs, NM.  They then moved to Roswell, NM, where he worked for 2 years for Pelto Oil Company before retiring for good to Midland, TX.

Welton and Lula Fae traveled extensively abroad and in the U.S. after retirement.  They spent their 50th wedding anniversary on a picture safari in Africa.  They were in Russia during the August Coup of 1991 where they witnessed the beginning of the end of the Soviet Union.   He loved sports of all kinds, especially Texas Tech sports.  One year they saw every Texas Tech football game in person, home and away, including the bowl game.  They also traveled with the Texas Tech Alumni Association several times.  He vowed to see an NFL game in each team’s home stadium.  Lula Fae was on board as that would allow them to travel.  He succeeded except for one NFL stadium.  They also traveled on the plane with the Dallas Cowboys to watch them play in London.

In 2019 they moved to Sulphur Springs, Texas, to be near some of their children and grandchildren, where they celebrated 71 years of marriage in September 2020.

He loved his family, Texas Tech and Shell Oil Company.  He was loved by his family and friends alike and was a man of faith, which he passed on to his children.  He was the best Daddy in this world.

He was preceded in death by his parents and one brother, Richard Moore.