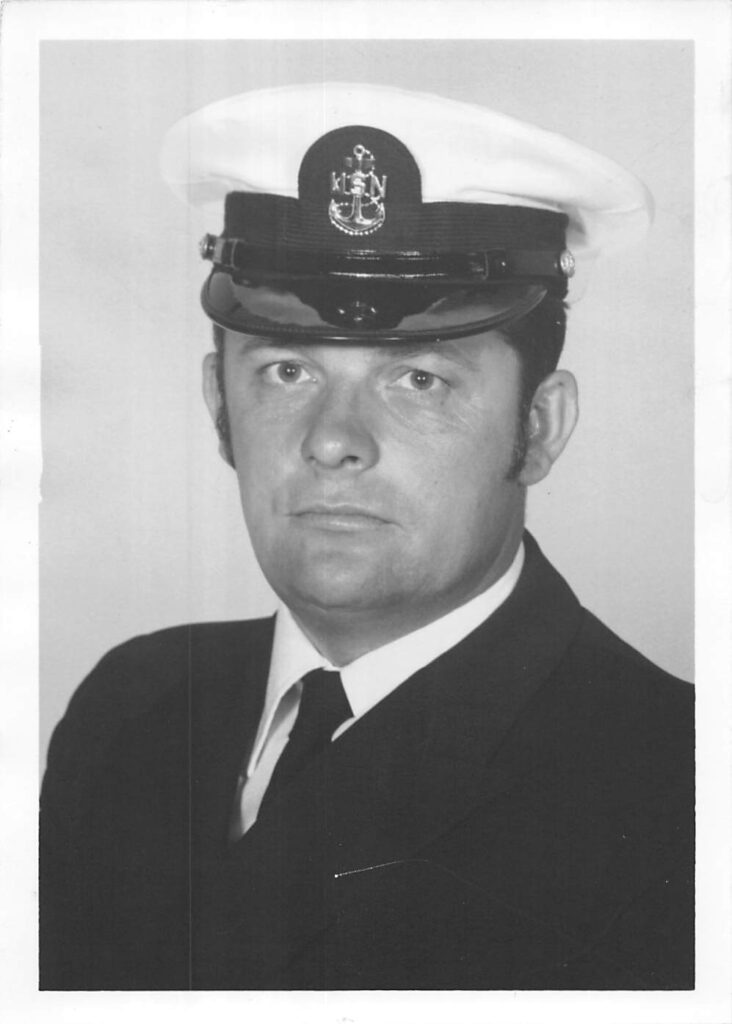 Military graveside services for Neal Eugene Rogers, age 80, of Sulphur Springs, will be held at 2:15 p.m., Wednesday, August 19, 2020 at the Dallas Fort Worth National Cemetery with Chaplin Joseph Stanley officiating. There will be a come and go visitation from 4:00 to 8:00 p.m., Tuesday, August 18, 2020 at West Oaks Funeral Home. Neal passed away on Wednesday, August 12, 2020. He was born on December 11, 1939 in Downing, WI, the son of Philip Eugene and Clara Perry Rogers. He married Marcia JoAnn Baumgartner on January 27, 1962 in St. Paul, MN.

Neil served in the United States Navy for 20 years. The first four years he was stationed on the aircraft carrier USS Bon Homme Richard in the Pacific Ocean. After leaving the military for four years, Neil rejoined the Naval Air Branch of the Navy serving for 16 years before he retired in 1981 as an E8 Senior Chief Petty Officer. He then became a HVAC contractor in Duncanville, TX before retiring to Hopkins County in 2007. He was a member of the Arbala United Methodist Church, the Hopkins County Military Coalition, and the American Legion Post 66. He is survived by wife of 58 years, Marcia Rogers of Sulphur Springs, daughter, Myra Rowe and husband Richard of Wylie, grandchildren, Blake and Cliff Rowe, sister, Marguerite Olson of New Richmond, WI, sisters-in-law, Judy Rogers of Hudson, WI, Barbara Rogers of Richmond, WI, and numerous nieces and nephews from Wisconsin. He was preceded in death by his parents, brothers, Raymond, Everett, and Lester Rogers, sister, Charlotte Helgeson and husband Otis, and brother-in-law, Ralph Olson. Thank you to Hope Hospice for the wonderful care they gave to Neal and Marcia.

Daily Devotional from The Way Bible Church for August 18th, 2020