Home Local News Texas’ Hispanic population grew by 2 million in the past decade, on pace to be largest share of state by 2021
Local NewsTexas News

Texas’ Hispanic population grew by 2 million in the past decade, on pace to be largest share of state by 2021 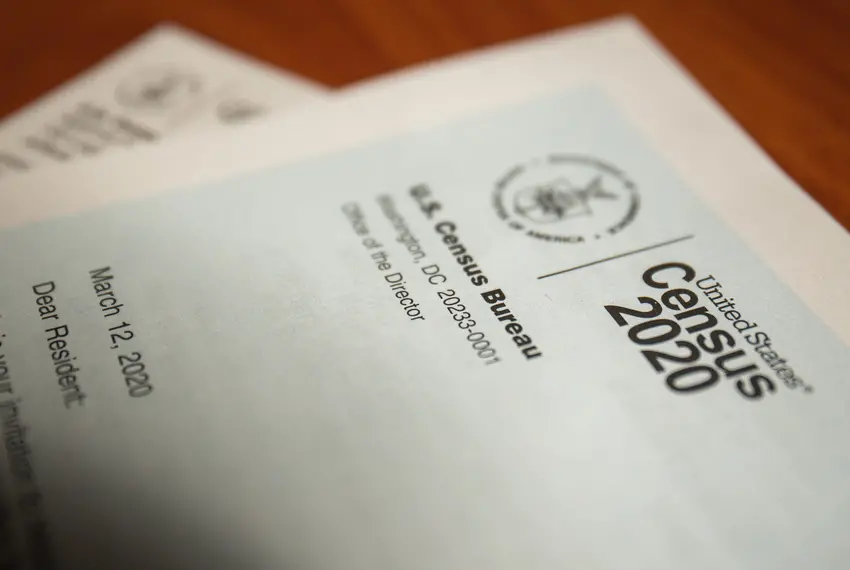 Texas’ Hispanic population has grown by more than 2 million since 2010, according to new population estimates released Thursday by the U.S. Census Bureau, and the state’s demographer now predicts that Hispanics will be the state’s largest population group by mid-2021.

An annual gain of 201,675 between July 2018 and July 2019 pushed the count of Hispanic residents to more than 11.5 million, the census estimates show. Although annual growth has slowed slightly in recent years, the new figures put a sharp point on how quickly the Hispanic population continues to climb. The annual growth in Hispanic residents has outpaced the combined growth among white, Black and Asian residents every year since 2010.

The latest estimates could be the last to come in before lawmakers embark on redrawing the state’s congressional and legislative maps in 2021 to account for population growth — a fraught exercise that has previously led to drawn-out litigation over claims that new maps discriminate against voters of color who are behind the state’s growth. During the last redistricting cycle, Hispanics accounted for about 65% of that growth. With a year of growth left to be accounted for, their share of Texas’ population increase since 2010 is at nearly 54%.

Hispanic population numbers are growing across the state, though 47% of Texas Hispanics live in the state’s five biggest counties — Harris, Bexar, Dallas, Tarrant and Travis.

The Dallas-Fort Worth region best illustrates the diverging population patterns among Hispanic and white Texans. Among those five counties, Tarrant County — home to Fort Worth — continues to see the fastest growth of Hispanic residents since 2010. With a 28% growth rate, the Hispanic population in Tarrant grew from roughly 483,000 to nearly 620,000 last year.

The last year of population growth also brought some national markers for the state’s growing Black population. Among U.S. counties with 20,000 or more people, the Black population grew the fastest in Kaufman County in North Texas, with a 17.3% increase between 2018 and 2019. And Harris County — home to Houston — has seen the largest increase in Black residents in the country since 2010, with a gain of 158,289.

ARTICLE BY BY ALEXA URA AND ANNA NOVAK, TEXASTRIBUNE.ORG