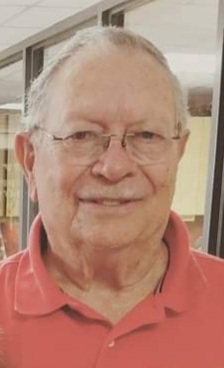 Memorial service for Jerry W. Stewart, age 85 of Como will be held at a later date. Mr. Stewart passed away on Saturday April 11, 2020, at Whispering Pines Nursing and Rehabilitation in Winnsboro, Texas.

Mr. Stewart was born on December 12, 1934, in Corsicana, Texas, to James and Birdie Stewart. He married JoBeth Braden in Balch Springs, Texas, on September 12, 1975. Jerry proudly served in the Marine Corps. He worked as the transportation maintenance supervisor for Winnsboro ISD. Jerry was a member and song leader of Fellowship Baptist Church of Como.

Jerry was preceded in death by his parents, 4 brothers, and a daughter, Kristie Campbell.

Daily Devotional from The Way Bible Church for April 15th, 2020