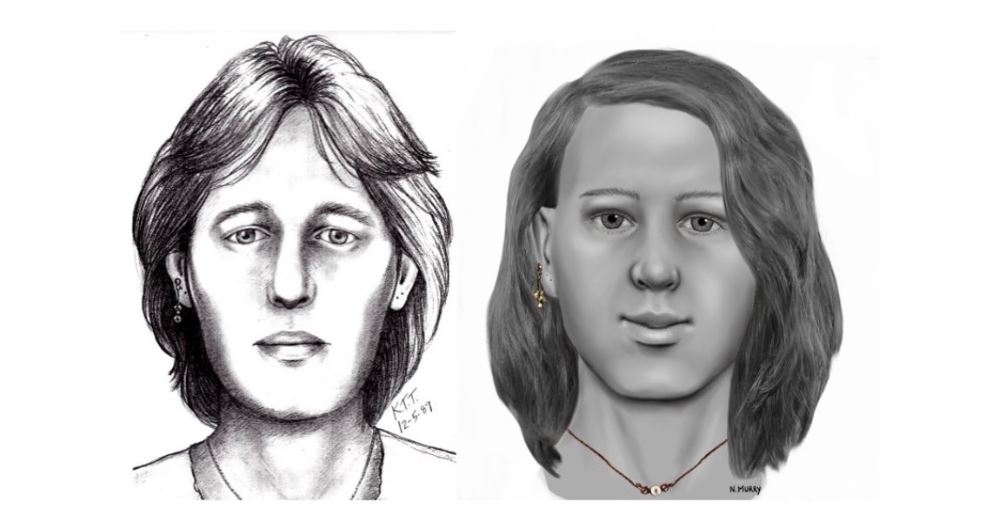 The body of a Sulphur Springs woman that has been missing for over 30 years has been identified in Williamson County according to multiple Austin area news outlets.

According to reports, Williamson County officials found her body on September 25, 1989 in the Jarrell area. Officials estimated she had been dead for two weeks before she was discovered.

Officials also believe she was murdered in the area near where she was found.

The cold case has been widely known as ‘Corona Girl’ because she was found wearing a Corona beer shirt.

According to CBS Austin, the Williamson County Sheriff’s Office released an updated sketch of ‘Corona Girl’ in October of 2019 in search of new leads.

The Williamson County Sheriff’s Office Cold Case Unit is holding a press conference this afternoon to announce their findings. We will update their story if any new details are provided then.

NOTE: This article contained a previous photo from other news outlets that was inaccurate.