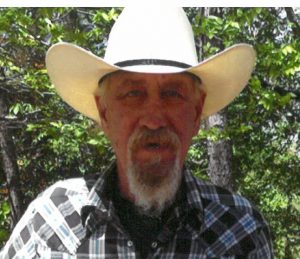 Mr. English passed away Thursday, March 2, 2017, at Christus Mother Frances Hospital in Sulphur Springs. He was born in Sulphur Springs on August 1, 1950, the son of Robert and Florence English.  Wayne married Leslie Barrus.  Wayne was a retired building contractor.

Mr. English was preceded in death by his parents; brothers, Larry and Lee English.