While 2022 certainly had its ups and downs, there were many notable moments for residents of Hopkins County that made the year worthwhile. Here are a few events that made 2022 newsworthy, and cheers to 2023! 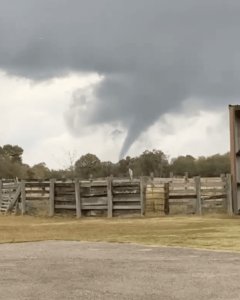 There were two confirmed tornado touchdowns in Hopkins County on November 5, according to the National Weather Service in Fort Worth. Three houses in the Miller Grove/ Greenview area sustained major damage. One house lost its attic and roof, while another was lifted off the foundation. The last tornado touchdown in Hopkins County occurred on April 3, 2014, when three homes were totaled in Birthright and 67 others sustained damage.

Three Hopkins County schools get “A” rating from TEA

During the July and August of 2022, Hopkins County Texas experienced a drought ranging in the “extreme” category, according to the US Drought Monitor. County Commissioners enacted a burn ban on July 11, thankfully not overlapping the fourth of July holiday. Rains finally came on August 10 and lessened farmers’ burden. 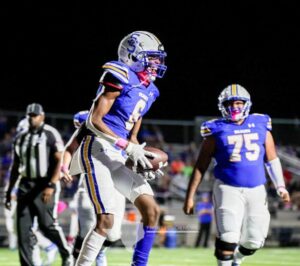 Newly reinstated in the 4A district, Sulphur Springs Wildcat Football and their new coach Brian Faircloth had a fantastic season with a 7-4 record. They finally fell in a close first-round playoff game to Dallas-Carter

Senior citizen director Karon Weatherman tendered her resignation on August 15 after 21.5 years with the city. Citizens voiced their concerns at the September city council meeting, stating they did not believe Weatherman had mishandled prize money and gift cards in her possession by not turning them over to the city immediately. Weatherman promptly started a new position at Murray Orwosky Funeral Home. 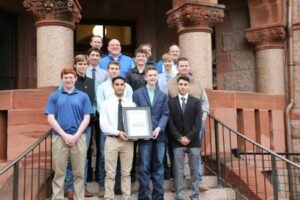 One of the greatest aspects of Friday Nights Lights in Sulphur Springs, Texas is no doubt, the band. After being so close the previous year, in 2022 the band students advanced to Texas UIL State Marching Band Competition and placed fourth. Approximately 5,300 citizens watched their performance live! 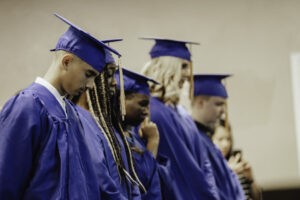 Wildfires burned on hundreds of acres of farm, woods, and pastureland in East Texas throughout the month of July. Thankfully, Hopkins County was not hit by any large-scale fires.

Austin Academic Center (AAC) is a Dropout Prevention Program for students who are at-risk of not finishing high school. In 2022, AAC’s first class of graduates received their high school diploma.

The city of Sulphur Springs has been awarded a $2.4 million grant from the Texas Department of Housing and Community Affairs (TDHCA) to construct new Senior Center facilities on Oak Avenue. 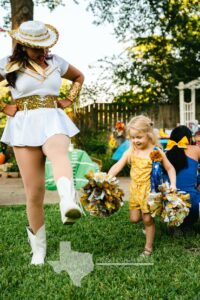 After a 20-year hiatus, the Dial Study Club resurrected the Wildcat Homecoming Parade in 2022 with great engagement from the community.

The Juneteenth pageant returned in 2022 after a 20-year hiatus. The theme of the pageant was “Rebirth” and Justice Jones was named Miss Juneteenth 2022.

Both Dan Patrick and Mike Collier, who are running for Texas Lieutenant Governor, stopped in Sulphur Springs in 2022 to greet fans and talk politics. Sulphur Springs is on the political map! 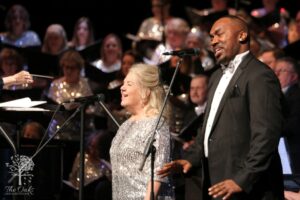 The Northeast Texas Choral Society celebrated 25 years together making beautiful music in December this year. They marked the occasion with a bigger-than-ever Christmas concert. 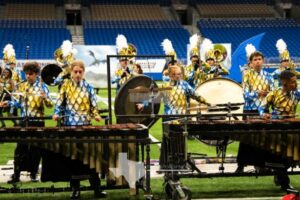 The annual Hopkins County Stew had a record-breaking turnout in 2022. Between online and in-person sales, the Chamber of Commerce estimates nearly 8,000 attendees enjoyed our county’s signature cuisine at the October festival.

A Dallas man was arrested on July 22, 2022 and charged in connection with multiple bank robberies: Sulphur Springs, Lewisville, Arlington, DeSoto, and University Park. The case is currently moving through the Eastern District court system. 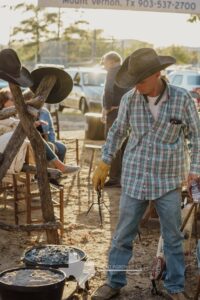 CASA director Gina Law retired in 2022 after 21 years at the helm of the organization. CASA volunteer Amy Glenn stepped into the role.

Sulphur Springs Senior Citizens Center was awarded 2021 Station of the Year by the Red River Valley Retired Senior Volunteer Program on June 7. Volunteers who have contributed 257,000 hours toward their mission

The Sulphur Springs Municipal Airport hosted the Jet Blast Event, which sees aircraft flyers from all over come participate in daring training exercises. The event saw participants come in as early as Wednesday, May 25 and lasted all the way to Sunday, May 29. 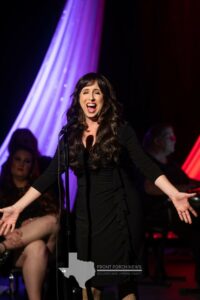 After their re-opening after an extensive remodel in August 2022, Main Street Theater has more performances and types of shows in 2022. With musical revues, plays, concerts and $1 movie screenings, we’re looking forward to the next year at Main Street Theater.

Local chapters of the Lions and Kiwanis social club came together in 2022 to build ten ramps for Hopkins County citizens in need.