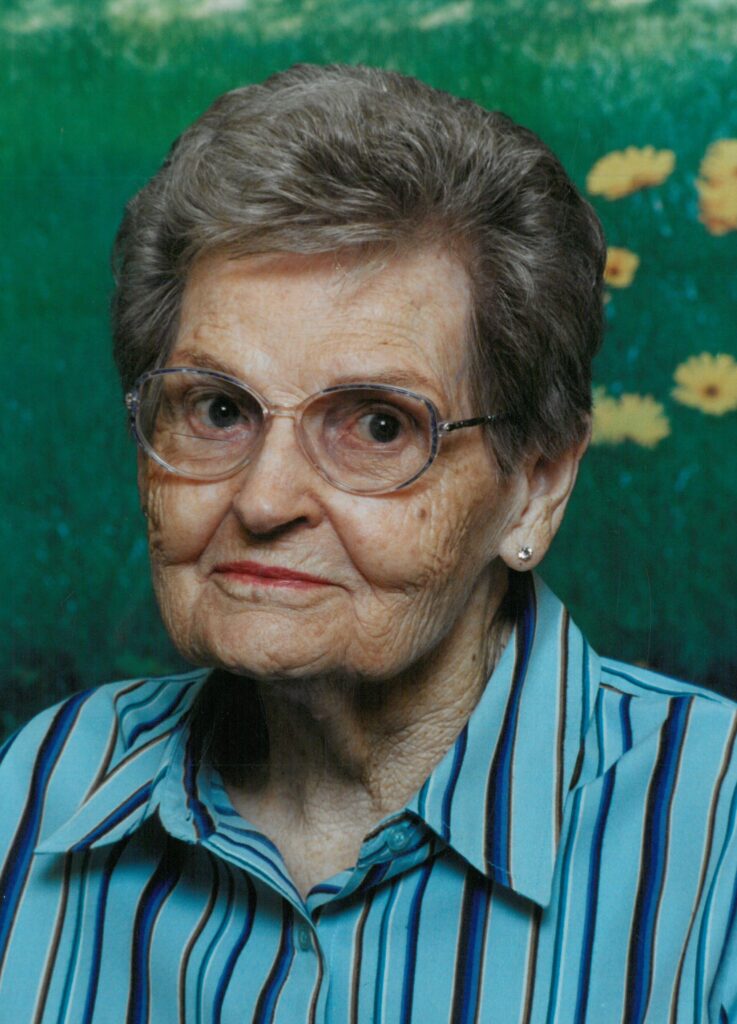 Roberta was born on May 13, 1918 in Avery, TX to Codie and Donna (Windsor) Smith. She married Frank B. Bruce on August 19, 1937 in Texarkana, TX. He preceded her in death in 1994. Roberta worked as a sharecropper, cotton farmer and a dry cleaner for many years. She was a woman of the Baptist Faith.

Chamber connection for 10/12 by Butch Burney