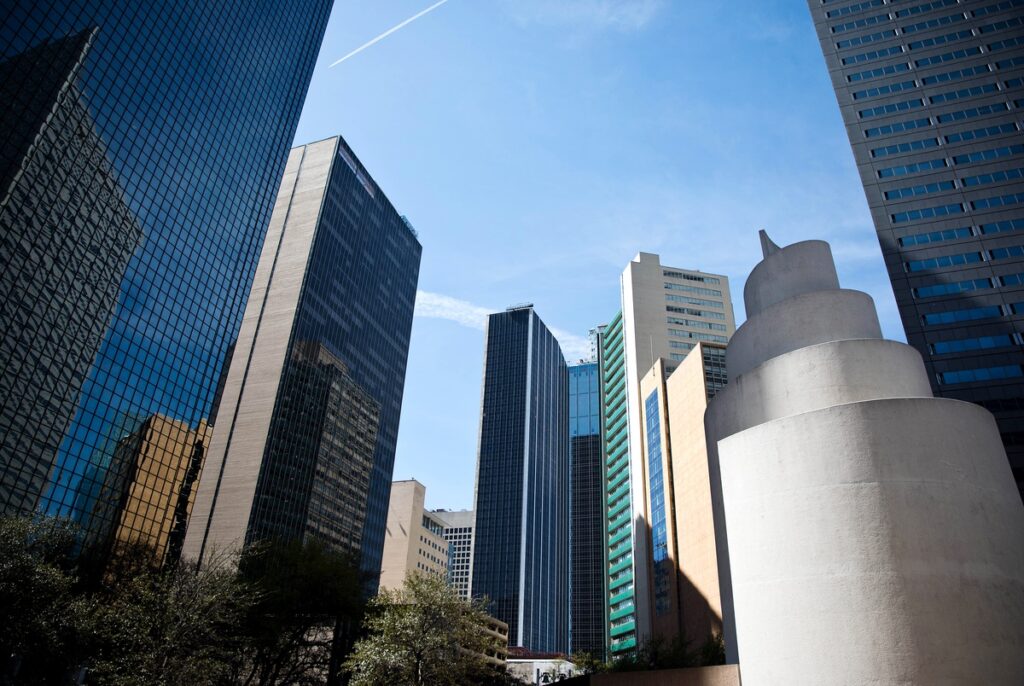 Texas collected $2.98 billion in sales tax revenue in July — 4.3% more than in July 2019. That revenue, which mainly reflects purchases made in June, was “better than expected, despite the high unemployment due to the pandemic,” Hegar said in a statement.

“The increase was due to a surge in collections from the retail trade sector,” he said, noting that receipts from other major sectors in the state, such as construction, services and restaurants, “showed significant declines.”

State sales tax revenue is the state’s single largest source of funding. Since the pandemic hit, Hegar, along with other state leaders, have warned that the financial fallout could prompt a months-long if not years-long recovery for the state.

The state’s total sales tax revenue for May, June and July this year was down 5.3% compared to the same period last year, Hegar said Monday.

The Texas Legislature will face an uphill climb with the state budget process when it reconvenes for its regular session in January. Last month, Hegar revised his revenue estimate, projecting general revenue available for the state’s current two-year budget would be roughly $11.5 billion less than originally estimated. Hegar also said the state was on track to end the biennium, which runs through August 2021, with a deficit of nearly $4.6 billion.