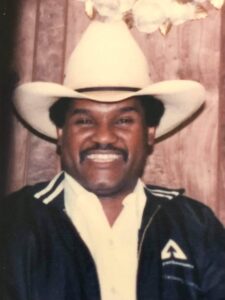 Charles Otis Duckett of Idabel, Ok passed away on September 17, 2021. He was born March 30, 1947 to Ward and Rosanna Duckett. Charles graduated class of 1964 from Riverside High School, Harris, Ok. He continued his education with a Bachelor’s Degree in Business. He was a retiree from Weyerhaeuser Co. of Valliant, OK.

Charles enjoyed spending time with family and friends. He enjoyed riding and training horses, farming, gardening, building projects, playing the guitar, listening to country music, watching westerns and traveling. He enjoyed helping others, doing what he could to help someone get on their feet. He’ll be loved and missed by many.