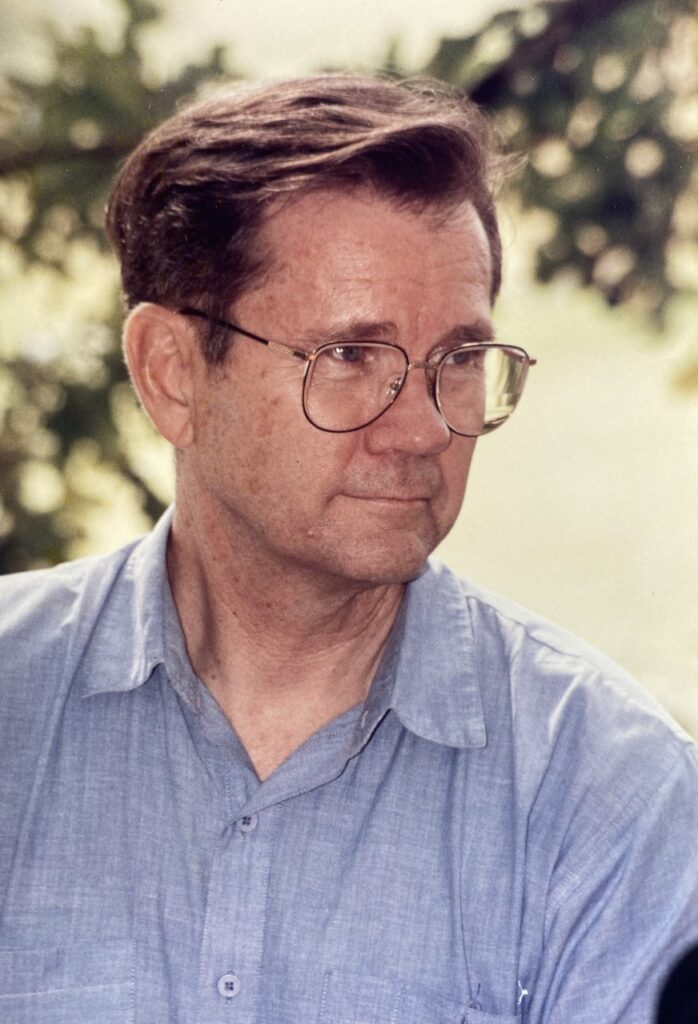 Funeral service for William Bomar, age 84, of Dike, TX will be held at 3:00P.M. on Sunday, June 20, 2021 at League Street Church of Christ with Jerry Savage officiating. Interment will follow at a later date at Robert Lee Cemetery, Robert Lee, Texas. Visitation will be held one hour prior to the service. Mr. Bomar passed away on June 15, 2021 at Spring Lake Assisted Living in Paris, TX.

William was born on November 26, 1936 in Wichita Falls, TX to Mance E. and Pearl (Green)  Bomar. He married Kay McStanden on January 1, 1958. William was raised on the McFarland Ranch in Martha, TX. He joined the United States  Airforce where he worked as a Missile Instructor for the military. William loved woodwork and was an entrepreneur, who started multiple successful businesses. He was a member of the League Street Church since 2003.

William was preceded in death by his parents.