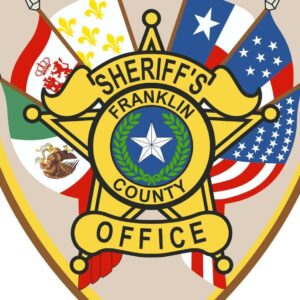 According to Fallon’s letter to Mayorkas, on April 22, a traffic stop was conducted where a police officer suspected a vehicle of transporting narcotics because of how it was weighed down. When the vehicle was opened it was revealed that instead of drugs, 18 individuals were crammed into the back of the vehicle. Upon further investigation, it was revealed they were immigrants from Guatemala who had entered the country illegally. It was then reportedly revealed by one of the women that they were apparent victims of sex trafficking and being transported through Franklin County for that purpose.

The individuals were detained and a phone call was made to the Department of Homeland Security for additional support and guidance. During that phone call, the Sheriff was told that he had no reason to detain 15 of the 18 individuals including one who had previously been arrested in both Guatemala and Peru, according to Fallon. DHS officials allegedly directed the Sheriff to release these illegal immigrants and known criminals back into the community because they did not fit current guidelines for deportation.

“I cannot sit idly by while people in the Department of Homeland Security jeopardize the safety of my constituents. I urge Secretary Mayorkas to immediately revise the policies of catch and release that are threatening our communities. If there is need for a legislative fix, I stand ready to work with anyone who is willing to close the floodgates and put the lives and safety of American citizens first,” said Congressman Pat Fallon.