The Sulphur Springs Wildcats hosted Henderson Tuesday, with the varsity team looking to get back over the .500 mark. The Wildcats entered the game with a record of 4-4-1, feeling good after a 1-0 win over Mabank in their most recent outing.

Sulphur Springs would go on to have the exact same result over Henderson, winning the game by a final score of 1-0. Aubrey Camacho had the lone goal of the night, doing so without an assist.

“Great game,” head coach Alexi Upton said. “It could have been 4-0 or 5-0 if we could have finished some changes! Great results for us!”

The Junior Varsity boys soccer team had a match up against the Henderson Lions on Tuesday night at the Prim.  The Wildcats shut out Henderson and walked away with a clean sheet for the night in the JV game.  The Wildats ended the night with a 7-0 game ending win. They ended on a high as they prepare for a tournament this weekend in Princeton.  Noteable goals were made by Mathew Brito, who knocked back two for the night, one just before the first half ended.  Jose Salas kicked in two goals of his own.  While centerback Nick Brady used his head to make a goal off a corner kick from Candelario Rodriguez. Rodriguez had a goal of his own tonight, from a ricochet off the goal post.  The last goal was scored by Ethan Lira bringing the night to a close of 7-0. 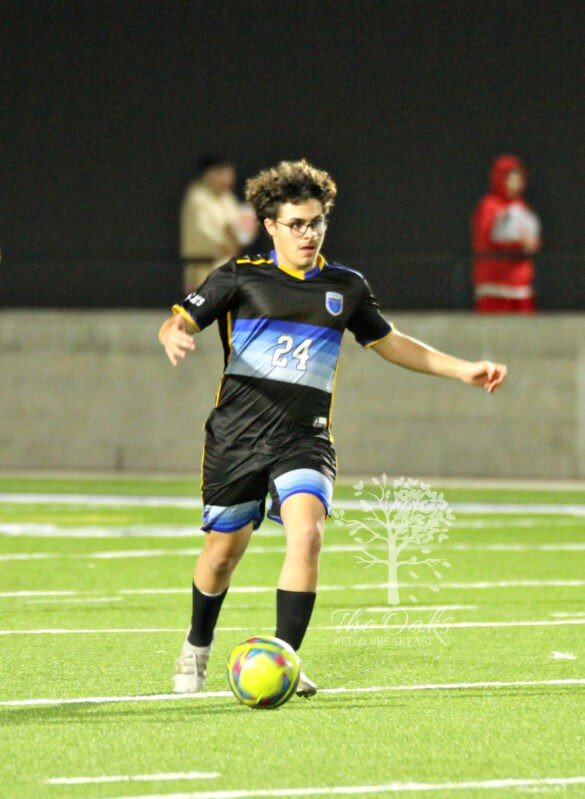 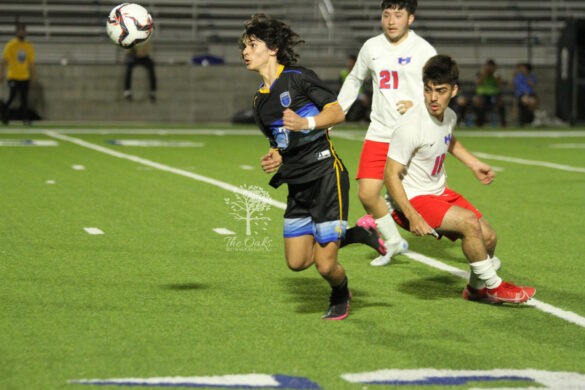 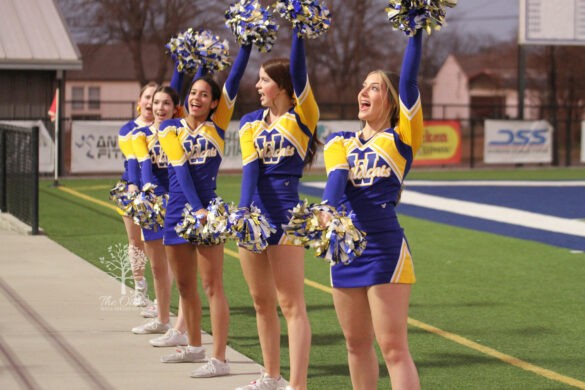 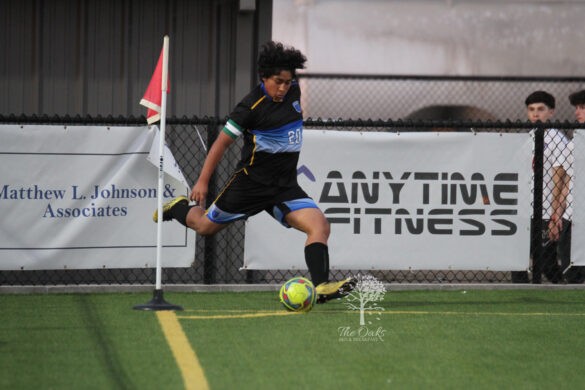 The JV boys worked well with moving the ball and creating space to move around the field, which ultimatly lead them to win the night. Everyone worked hard to keep the ball out of the Sulphur Springs side of the field and when the ball happened to make it’s way down there the defense shut it down or the keeper made a play to keep the ball out of the back of the net.  Great job boys!  You can see more Wildcat soccer action this weekend, in tournmanet play.  The Freshmen will be at North Lamar, JV at Princeton and Varisty at Terrell.