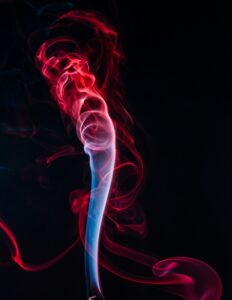 Haven Ashwood is the prince’s Companion Protector, after he found and saved her from the slave trade when she was nine years old. The two finished growing up together, her developing into a fierce protector, while Bell, the prince, continues to educate himself in the castle library. Not one to pick up a sword and practice defense, as a future king should, Bell would rather study and learn than play at learning war. Being stuck behind the castle walls in a world that has been cursed, is not Haven’s choice. She enjoys the prince’s company and takes her task seriously, since it was hard fought to achieve her position within the castle.

Outside the castle walls, lies a forest of dangerous creatures, where dark magic rules and light magic is turned away. Only those brave enough to enter the forest to pass through or those crazy enough to entertain the idea of traveling through the cursed lands can survive outside the protection of rune protected areas. 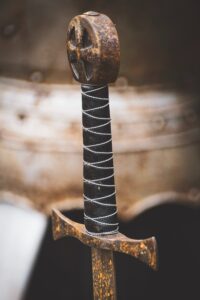 On the prince’s rune day, a display of magic save him and Haven from a creature while on their way to the temple for his birth ceremony. Neither of them know or understand the consequence that will befall them at the temple and into the future. Prince Bell is kidnapped once he receives his rune, with the intent of being given to the Shade Queen for her daughter that is cursed to devour mortals with magic for a taste of life.

Haven will not rest until she has saved Bell from his fate, and only learns while on her mission that Bell is innocent, and was not the one who produced the magic. Haven grudgingly teams up with Archeron from the same castle as she, and his three immortal companions on the quest to save Bell. Before they can reach him they must first obtain the spell that will break the curse that has taken over the land. 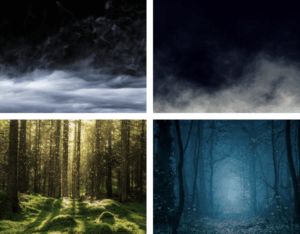 The Oath Taker is a very well written fantasy adventure novel. The author uses great descriptive words to pull the reader into the story and make you feel as though you are in the pages with the characters. As the reader you can easily visualize the forest, town and people in the book. The struggle between light and dark is a constant underlying story line, with the characters battling their choices between each other while still achieving their goal.

Haven is a strongly developed character with a clear goal in mind, to save her friend Bell from the evil Shade Queen. Even though some of her decisions are rash, she develops throughout the story. Haven continues to create new oaths to help more than just Bell and does not let her uniqueness go to her head. If anything she wants to shy away from her abilities and focus on saving her friend. Her relationship between Archeron and the other immortals grows as she spends more time with them along the journey. You can see the turmoil in her choices as she tries to do what is best for Bell and in the end chooses to help one of the immortals before reaching her destination and save Bell from his fate. 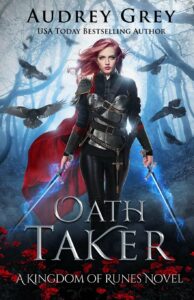 Archeron and Haven slowly form a semi-working relationship, one that you can see could develop into more than just each of them tolerating the other. His disdain for her choices is reflected in the manner in which he treats her while her frustration for him leads her to make decisions that bring

about more danger. Once separated the reader can feel the stress of the separation from Archeron and the struggle for Haven to get back and help the group.

I really enjoyed this book and can hardly wait to read book two. It does end on a cliffhanger, which you could tell was going to happen. A quick enough read to finish on a long rainy day, whenever that might happen again, or over a weekend even while getting in some sport watching. 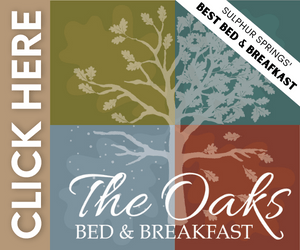 The Seasons of Your Cycle by Dr. Hailey Jackson