Tawakoni bridge to be renamed for local Afghanistan hero 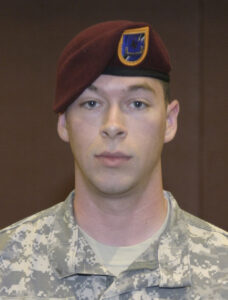 On January 15 at noon, a dedication of the “Two Mile Bridge” over Lake Tawakoni will take place as it is christened in the name of Terrell’s Staff Sergeant Shawn Henry McNabb.

The bridge is located at approximately 276, Lake Dr, Quinlan, in the far Southeastern part of Hunt County crossing into Rains County.

“We are coming together to Honor this Hero and his Gold Star Family,” said event organizers Fred and Sue Worley.

“On October 26, 2009, at age 24, Shawn lost his life in Afghanistan when his helicopter went down while on a mission as a 160th Special Operations Air Regiment (SOAR) ‘Night Stalker’ Medic,” the Worleys noted.

He is survived by his parents, sister, and many loved ones.

Dignitaries will be present to speak, along with friends and family. Attendees are encouraged to bring lawn chairs. In case of rain, the dedication will take place at Greater Vision Church (1952 East Highway 276, West Tawakoni).

“Come hear more about this young man who gave his life for you and I,” the Worleys said. 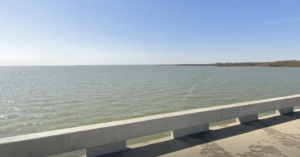