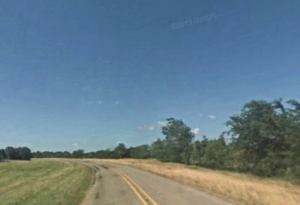 On December 17, at approximately 8:47 p.m., SSPD responded to a fatal crash on Farm Road 2285 near Sulphur Springs Lake.

The crash was a head on collision involving a Toyota Camry driven by Shirley Robinson Wakeman, 73, police said.  Wakeman was pronounced deceased at the scene.

Her passenger was identified as Tessa Robinson, 9 , who was flown to a hospital in the Dallas area in critical condition, police said.

The second vehicle involved was a Chevrolet Tahoe, driven by Dylan Cole Anderson, 18, police said. Anderson was flown to a hospital in Tyler where he is listed in stable condition.

Investigation into the crash is still ongoing, according to SSPD Lieutenant Brad Horton.

SSPD contributed to this report