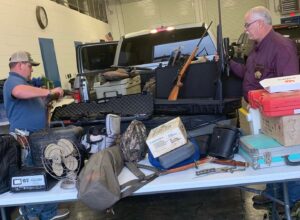 The Hopkins County Sheriff’s Office has recovered $10,000 in property allegedly stolen during Thanksgiving, according to a report.

On December 9 at 3:47 p.m. at Highway 11 and Farm Road 1567, HCSO arrested Brian Allan Hays, 49, homeless, on charges of parole. On Dec. 15, HCSO announced on social media they intended to add two charges of burglary of a habitation.

HCSO stated they suspect Hays is responsible for the Thanksgiving weekend theft of approximately $10,000 of property from the Weaver area.

Hays remains in county jail on $100,000 bond, according to records. 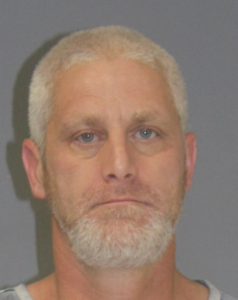