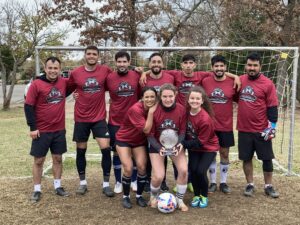 The second annual Turkey cup kicked off this past Saturday at 8 a.m. Eight teams took the pitch to play for bragging rights and help raise money for two locals: Anna Garcia, who is suffering from cancer, and the family of Cristian Vasquez.

The two teams who made it to the final had a great game and ended with a tie. The teams moved to a shoot out, and the final in the shoot out was 3-1. 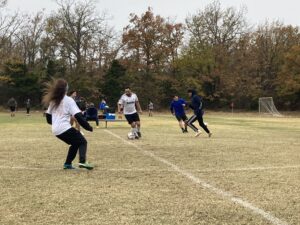 Saturday was fun for everyone who participated and watched. The tournament organizers hope to add more teams in the future to be able to make a bigger impact on the community. 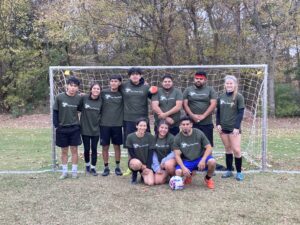