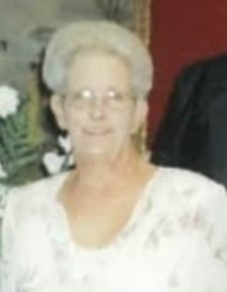 Funeral Services are scheduled for 2:00. Wednesday November 10, 2021. At Delta Funeral Home Chapel with Brother Terry Bryan officiating, and interment will be in New Klondike Cemetery. Family will greet friends 1 hour prior to service.

Margaret retired from US Brass after working there many years.

Margaret was a member of the Methodist Church worked in the nursery for many years.