Alliance Bank’s Tom Sellers to serve as president of IBAT 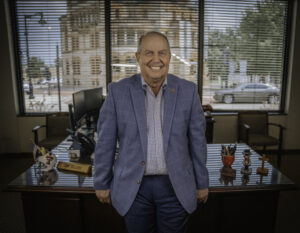 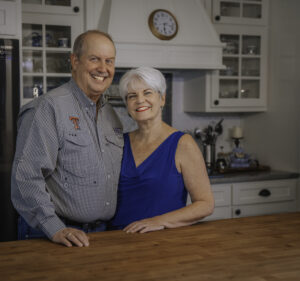 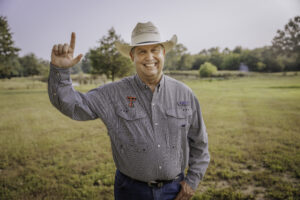 The Independent Bankers Association of Texas (IBAT) is proud to announce that Tom Sellers, chairman of the board and chief executive officer of Sulphur Springs-based Alliance Bank, has been elected chairman of the IBAT board of directors for 2021-22. He officially accepted this position during the association’s 47th annual convention held September 18-21 in Austin.

With a banking career that spans more than 42 years, Sellers has served Sulphur Springs and the surrounding community at Alliance Bank for 33 years. Prior to his time at Alliance Bank, he was a county supervisor at the Farmers Home Administration and vice president and senior leading officer at the Federal Land Bank at Tyler. Sellers has selflessly given to the community banking industry for years, serving as chairman of the IBAT Education Foundation, as well as being a member of the IBAT board and executive committee. He is also on the federal delegate board for the Independent Community Bankers of America.

Sellers received a Bachelor of Science degree in agricultural education from Texas Tech University and is a graduate of the Southwestern Graduate School of Banking at Southern Methodist University. He and his wife, Pam, have two grown children and two grandchildren. In

his spare time, he enjoys being with his grandchildren and watching Texas Tech University sports.