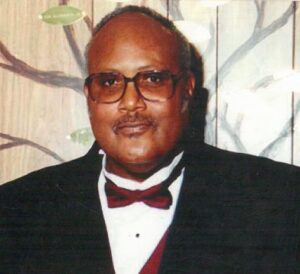 Howard Garrett was born on August 2, 1949 to David Garrett and Mildred McMillan Garrett in Emory, Texas. He passed on September 28, 2021.

He married his high school sweetheart, Glenda Fay Givens on July 12, 1968, in Fort Worth, Texas.  Howard was the head deacon of Prairie Grove Baptist Church and a member of the Emory City Council.

He is preceded in death by his parents; sister, Ernestine.