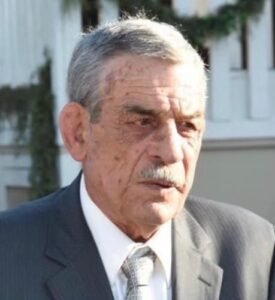 He was born on January 19, 1940, in Dallas to Isaac William Sr. and Irene Rives. He married Patricia Smith on April 26, 1957. He was a loving husband, father, grandfather and great-grandfather.

He was preceded in death by his father and mother.