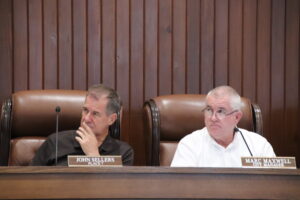 The Sulphur Springs city council approved a long list of items at their regular September 7 meeting, to include the following:

Chamber connection for 9/8 by Butch Burney