Funeral services for Billy Dan Smith, 70 of Sulphur Springs, TX will be held at 10:00 AM on Friday, August 20, 2021 at Murray-Orwosky Funeral Chapel with Buddy Wiggins officiating.

Visitation will be held one hour prior to the service. Billy Dan passed away on August 14, 2021 in his home of Sulphur Springs, with family near.

Billy Dan was born on June 16, 1951 in Dallas, TX to James Hugh Smith and Lillian Elizabeth (South) Smith. He married Geneva Brown on July 13, 1970 in Dallas, TX. He was a proud Marine where he served 6 years. Which he then followed up as a machinist for 35 years. Billy Dan was a member of the Church of Christ.

Billy Dan was preceded in death by his parents, brother James Russell “Rusty” Smith, and many in-laws. 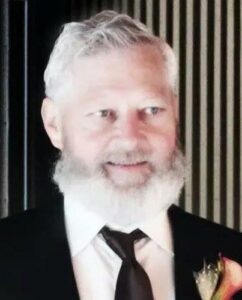