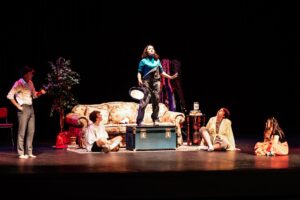 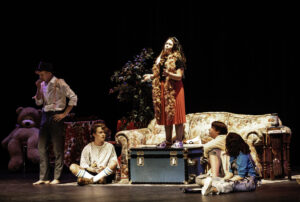 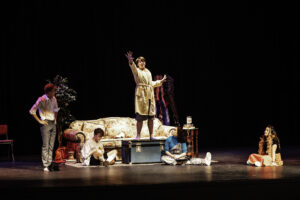 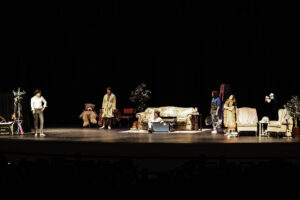 SSHS’s Wildcat Theatre will perform their first show of the year, “On How to Accommodate Marlo’s Frying Pan,” Sunday, August 15th at 2:30.

This is the department’s first ever “theater marathon.” For the marathon, students auditioned online, had two weeks to memorize their lines, worked for two days straight on rehearsal, and then will perform the piece.

Tickets are free at the door, but donations benefit the theater program’s scholarship fund. 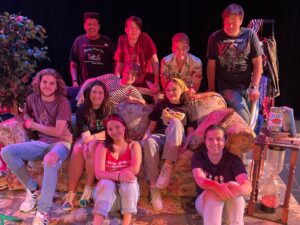