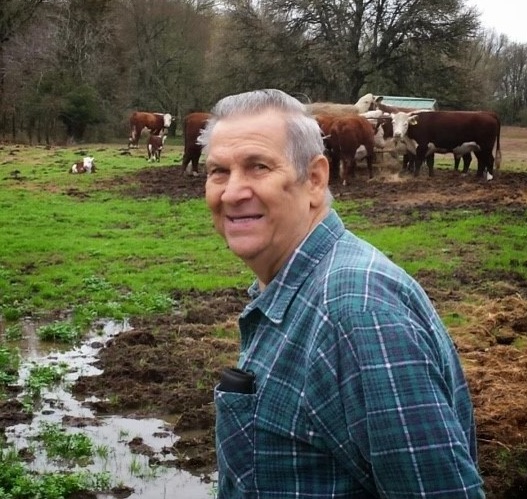 W.A. and Patsy were married on October 14, 1990 in Sulphur Springs, Texas. He was a high school graduate. He retired as a Master Sergeant in The U.S. Air Force. While in the Air Force, he served in Vietnam. He retired after 22 years of serving his country.

He was a highly respected member of the Sulphur Springs community. After retiring from the Air Force, he spent 20 years as an insurance agent for American National Insurance. He was a member of the Honor Guard at the local VFW. He was also a member of the Lions Club while stationed in Altus, Oklahoma, where he worked with children in the Special Olympics. He was a very loving and caring husband, father, grandfather, brother and friend. He has a special love for animals and rescued many.

He was preceded in death by his mother, Lillian Inez Cook and father, William Andrew Cook; two brothers and two sisters. He is survived by his wife, Patsy Cook; sons, William Cook, Brian Coleman; daughters, Maryse Underwood, Melissa Covington and many grandchildren and great grandchildren.

The family would like to express a special thank you to Dr. Arnecke and Choice Hospice and staff for their wonderful care and compassion.