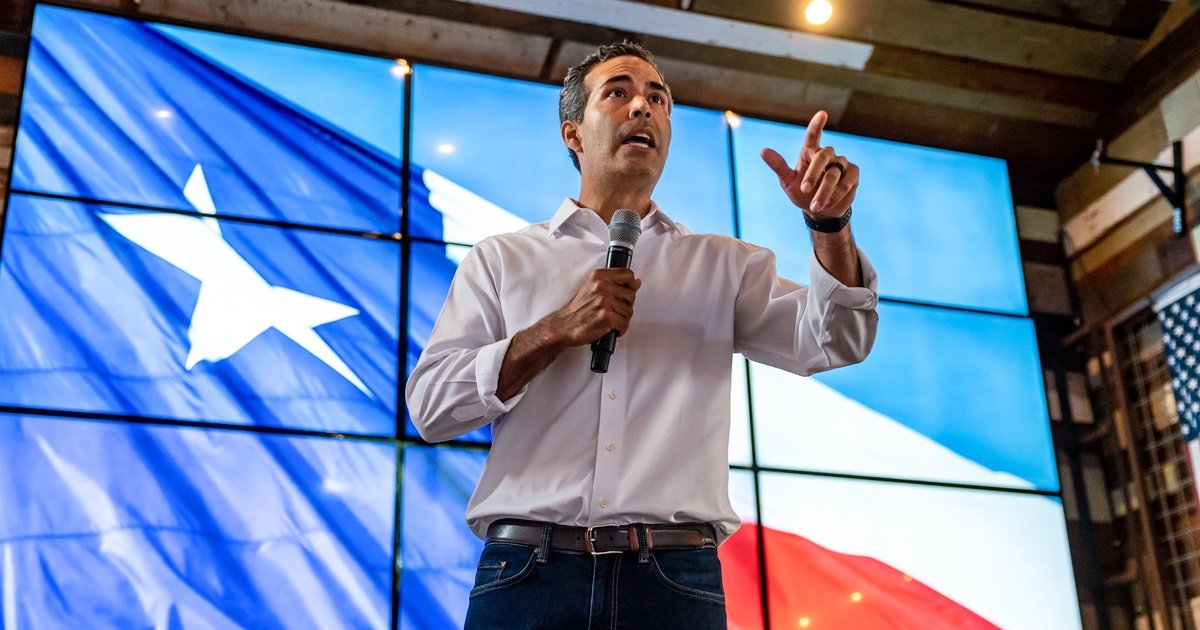 Texas Land Commissioner George P. Bush has filed a lawsuit against the Biden administration, claiming the president is illegally preventing the construction of a wall on the Texas-Mexico border.

Bush announced the lawsuit Wednesday, saying his office is suing Biden and Department of Homeland Security Secretary Alejandro Mayorkas “on grounds that (the Biden administration) is illegally preventing the border wall from being constructed.”

“The issue here is simple — no man is above the law. And that includes President Biden,” Bush said.

The lawsuit comes as Gov. Greg Abbott has announced his administration’s efforts to build a wall on the border, using at least $250 million of state money and private donations.

The complaint by Bush, filed in U.S. District Court in McAllen on Tuesday, argues that between 2018 and 2021, Congress approved $5 billion for the construction of barriers along the U.S.-Mexico border and Biden had no legal right to halt construction on the project.

On Inauguration Day, Biden issued an executive order calling the border wall a “waste of money” and saying that it was “not a serious policy solution.”

The complaint asks federal judge Ricardo H. Hinojosa to rule Biden’s order illegal and to stop Mayorkas from diverting the funds earmarked for the wall to other uses.

“This lawsuit is not about whether border walls are effective. It is about whether a President may unilaterally override these duly enacted appropriations bills to fulfill a campaign promise,” the lawsuit says.

The Department of Homeland Security didn’t immediately respond to an emailed request for comment.