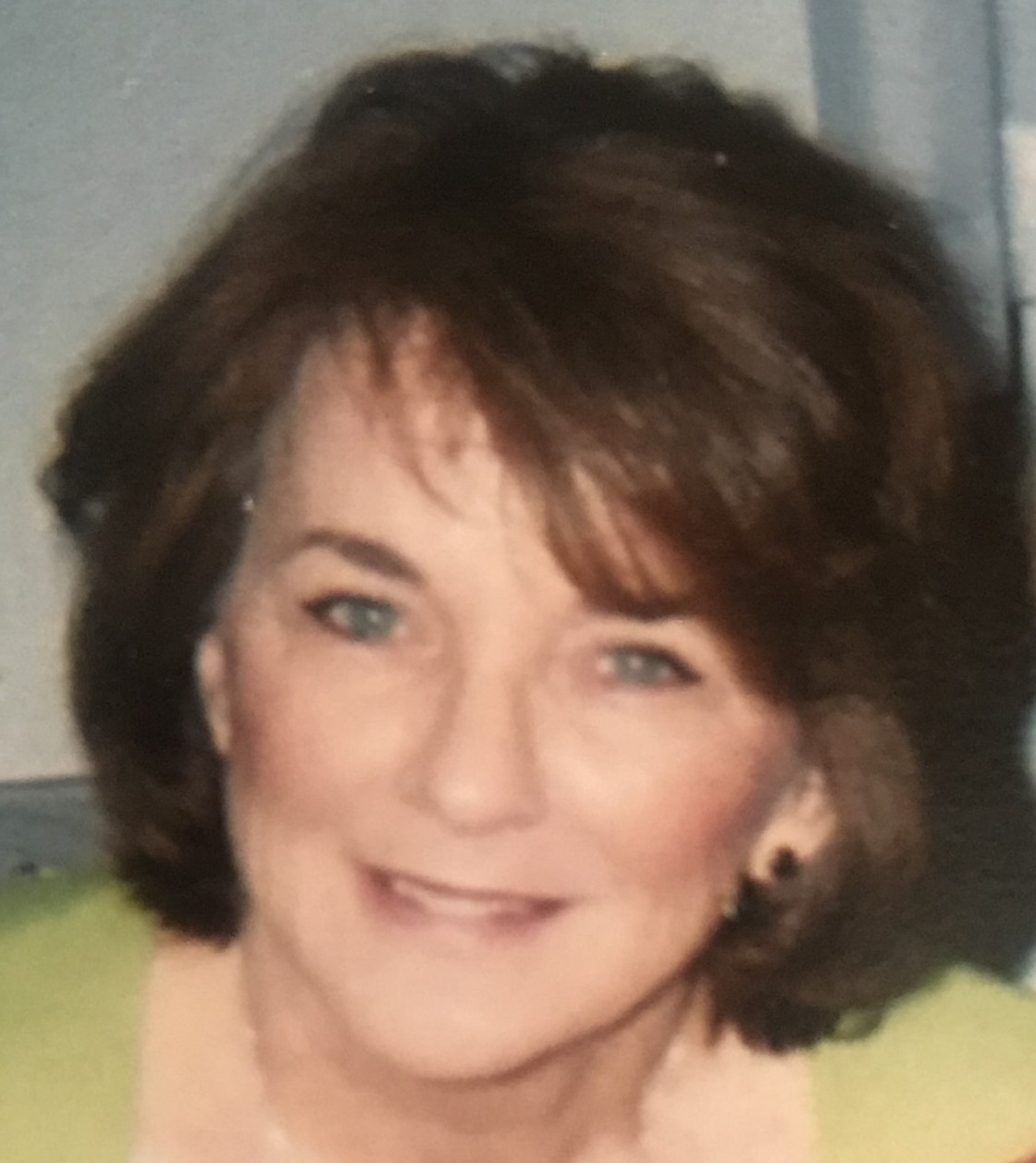 Visitation for Rosemary McCaffrey Varner, age 78, of League City, Texas will be held from 2:00 to 3:30P.M. on Saturday,  July 17, 2021 at Murray-Orwosky Funeral Chapel in Sulphur Springs, with a graveside service following at Restlawn Memorial Park Cemetery. Ms. Varner passed away on Wednesday July 7, 2021 in Webster, Texas after a lengthy illness.

Rosemary was born in Aurora, Missouri on January 17, 1943 the fourth child of Henry and Ilene Harrison. Rosemary’s father worked for the Kiamichi Railroad and moved the family to Monett, Missouri in the mid 1950’s. She attended Monett High School where she enjoyed cheerleading for four years. Rosemary was nominated Homecoming Queen in the fall of 1960 and graduated in 1961.

After graduation she attended business school in St. Louise, Missouri, and married James Fedrick McCaffrey on April 25, 1964. Jim and Rosemary moved to Texas in 1976, opened their own tire company, J&R Tires, in Sulphur Springs. Rosemary loved to golf and fish. She always dreamed of living in an A frame home, and in 1984, Jim built her dream home on hole number 3 at the Sulphur Springs Country Club where she fished along the bank of the lake and the dock for years. She was a pretty good golfer and enjoyed tournaments with many ladies from the club. She loved dogs, especially Doberman Pinchers and “Pepper” was one of her favorites. Big Jim preceded her in death in 2015. She married Robert Varner in 1988. Bob remained a special friend and she looked forward to his Sunday phone calls. Rosemary moved to League City, Texas in 2010, and began working as a warranty clerk for Honda of Clearlake until she retired in 2019. She enjoyed the activities of her children and grandchildren and loved sitting in the kitchen laughing and visiting during family events. One of her favorite things was watching her son Mike cook, especially when it was scrapple (a McCaffrey breakfast tradition)!