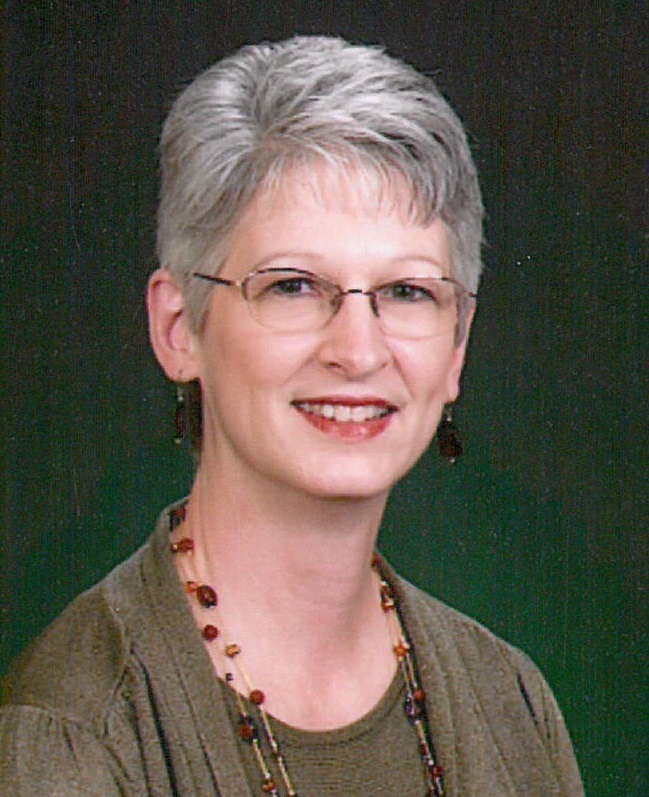 Funeral service for Becky Deaton, age 64, of Sulphur Springs, TX will be held at 2:00P.M. on Saturday, July 17, 2021 at Central Baptist Church with Bro James Mansfield and Bro Wyatt Snider officiating. Interment will follow at Restlawn Memorial Park. Visitation will be held one hour prior to the service. Mrs. Deaton passed away on July 12, 2021 at Paris Regional Medical Center.

Becky was born on August 15, 1956 in Hot Springs, AR to Winfred Lane and Ruth Ervill (Douglass) Parker. She married Kenneth Deaton on December 4, 1976 in Malvern, AR. Becky has an Associate’s degree. She worked as an administrative assistant and a homemaker. Becky was a member of the Victory Baptist Church in Commerce, TX.

Becky was preceded in death by her mother, Ruth and father, Winfred.

Chamber connection for 10/12 by Butch Burney