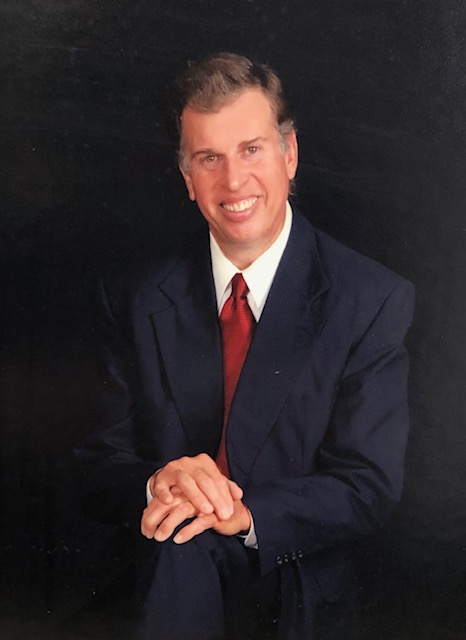 Funeral services for Roy Farler Herman, Jr., 58, of the Nelta community, will be held at 4 p.m., Wednesday, June 30, 2021, at West Oaks Funeral Home, with Jason Cunningham, Sulphur Bluff Baptist Church deacon, and the Reverend Mark Bryant officiating. Interment will follow at Old Tarrant Cemetery. Visitation will be from 6-8 p.m. on Tuesday, June 29. Roy passed away on Saturday evening, June 26.

Roy was born on December 6, 1962, in Sulphur Springs, Texas, to Roy Herman and Doris Smith Herman. He married Gina Lynn Fite in Sulphur Springs on April 3, 1993. He was a member and deacon of Sulphur Bluff Baptist Church and had many friends at Lake Highlands Baptist Church. He managed the family cattle operation and was a truck driver.

He was preceded in death by his parents. He is survived by his wife, sisters Gail Herman and Gina Wilder, and brother-in-law Bill Wilder, all of the Nelta community. Survivors also include a niece, Emily Glass, her husband Garrett, and their children Katherine, Grant, and Connor of Sulphur Springs, and a nephew, Everett Wilder, and his wife Jenny of Rockwall.

In lieu of flowers, memorials may be made to Sulphur Bluff Baptist Church, Old Tarrant Cemetery Association, or the American Cancer Society.