Home » CDC extends eviction ban through July, but enforcement in Texas is up to individual judges
Local NewsTexas News 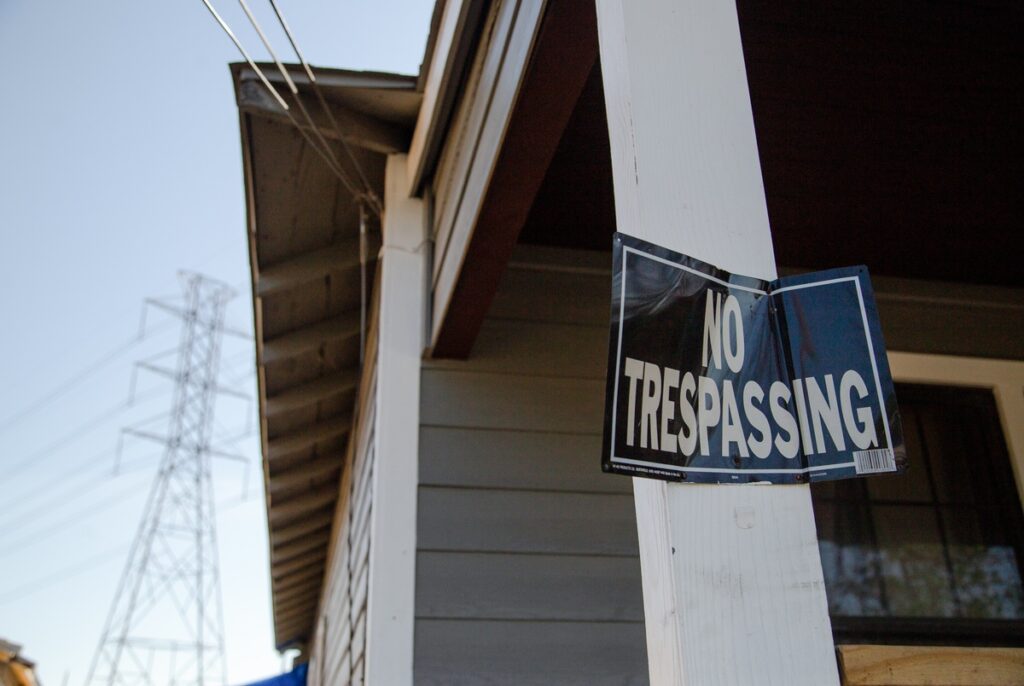 The federal government’s pandemic-related eviction moratorium, which was scheduled to expire June 30, has been extended to July 31, according to a Centers for Disease Control and Prevention order released Thursday.

The CDC order says the purpose of the temporary halt is to slow the spread of COVID-19. Although millions of Americans are beginning to return to a sense of normalcy following their vaccinations, health officials warn that the spread of the highly contagious Delta variant across the United States — including in Texas — could be dangerous, especially among unvaccinated populations.

The order also extends a confusing period for Texas judges, tenants and property owners. Four months ago, on Feb 25, a federal judge in Texas ruled that the CDC moratorium is unconstitutional. As a result, the Texas Justice Court Training Center changed its eviction guidelines to allow individual judges to decide whether to uphold the moratorium, which first went into effect last September.

In recent weeks, Rollins said, she visited five courts across Dallas County, and only one judge even made mention of the CDC moratorium in eviction cases. Another judge, she said, discussed the impact of the City of Dallas’ local COVID-19 eviction moratorium but not the federal measure.

Rollins said she intends to visit five more courts throughout July before the moratorium expires.

“My hope is that it is still protecting some people and that there might be cases not being filed as a result of tenants having filed the CDC declaration or judges who — when it gets to a courtroom — are saying ‘Yeah, we’re gonna acknowledge that you have signed this and that this is still in effect,’” she added.

David Mintz, vice president of government affairs for the Texas Apartment Association, said rumors are flying around that the moratorium is unlikely to be extended after July, but, “Who knows?”

Mintz said tenants at risk of eviction should turn to the Texas Rent Relief Program for help rather than the federal moratorium. However, help from that program is often slow in coming or arrives too late, as the Texas Tribune reported in April.

Overall, the situation remains grim, as Rollins explained, particularly for the 800,000-plus extremely low-income renter households in the state. A 2020 report from The National Low Income Housing Coalition found that Texas only had 29 affordable and available rental homes per 100 extremely low-income renter households. Once the pandemic comes to a close, Rollins said, she expects a “flood of evictions that will occur once everything ends.”

“And it’s not going to be pretty.”