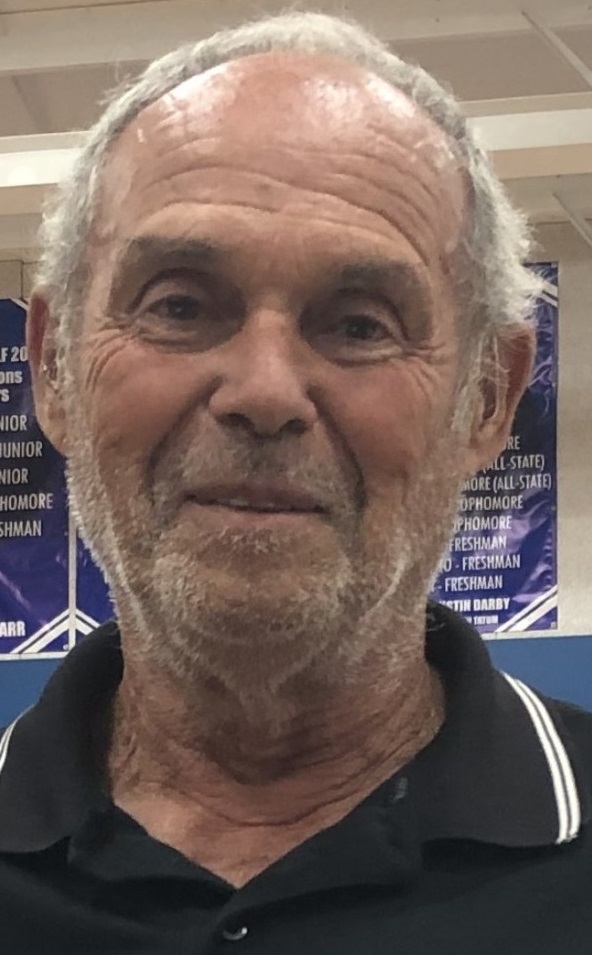 Arrangements for a Celebration of Life for Ronald Lee Braneff, age 74, of Dike, TX are being made and will be held on a date to be announced in Starks, Louisiana, at his birthplace and town where he was raised. Ronald passed away unexpectedly on June 14, 2021 at Christus Mother Frances Hospital in Sulphur Springs, Texas.
Ronald was born on July 30, 1946 to Simon and Christine (Howard) Braneff.  He worked for 30 years as a Longshoreman at the Port of Beaumont.  He was also a gymnastics coach for many years, where he was given the nickname of Mr. B by all of his students. The last several years of his life he spent in the stands at just about any sporting event for Sulphur Bluff.  He was his grandkids biggest fan and he also cheered on all of the other kids like they were his own. He was also a member of the Four Winds Cherokee Tribe of Louisiana.
He is survived by his daughter, Amanda Wallis and her husband Michael Wallis of Dike, Texas; 2 grandchildren, Hunter Wallis and Taylor Wallis of Dike, Texas; his beloved dog and sidekick, Raisin; a brother, Larry Braneff and wife Becky Braneff, a brother Prentiss Braneff and a sister, Tina Felice all of Starks, LA. He is also survived by numerous nieces and nephews as well as great nieces and nephews, who lovingly referred to him as Uncle Ronnie.
He was preceded in death by his parents, Simon and Christine (Howard) Braneff, a brother, Eugene Braneff, a brother, Albert (Bear) Braneff, a half-sister, Margaret Ruth Wales, a brother-in-law, Bill Felice, a nephew Shon Braneff, a nephew Phillip Braneff and a great niece Christian Leigh Perkins.
Arrangements are under the direction of Murray-Orwosky Funeral Home.