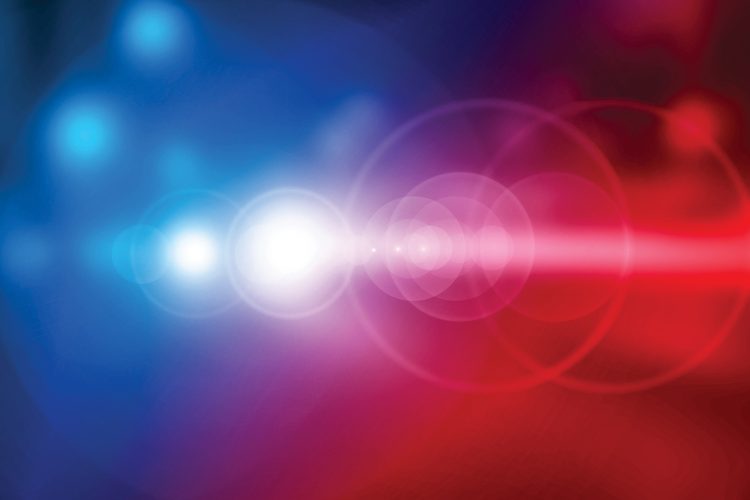 An inmate at Hopkins County Jail has received additional charges after stabbing a HCSO Sergeant with a ball point pen on Monday.

HCSO jail staff responded to a disturbance in the jail and inmate Michael Shane McCormick was warned to stop striking the door.

The inmate was possession of a ball point pen and was holding it upside down in his right hand. When the jailers open the S-10 cell door, McCormick stabbed the Sergeant in the right forearm and left wrist.

The inmate was tazed and fell to the ground. He was placed in a Wrap Restraint and moved to the V-1 Violent Cell and placed on a 10 minute Assaultive/Combative watch. EMS was contacted to come to the jail and check on McCormick and remove the tazer probes. EMS arrived and removed the tazer probes and cleared the above inmate.

Gov. Greg Abbott signs bill allowing college athletes to profit off their own name and likeness