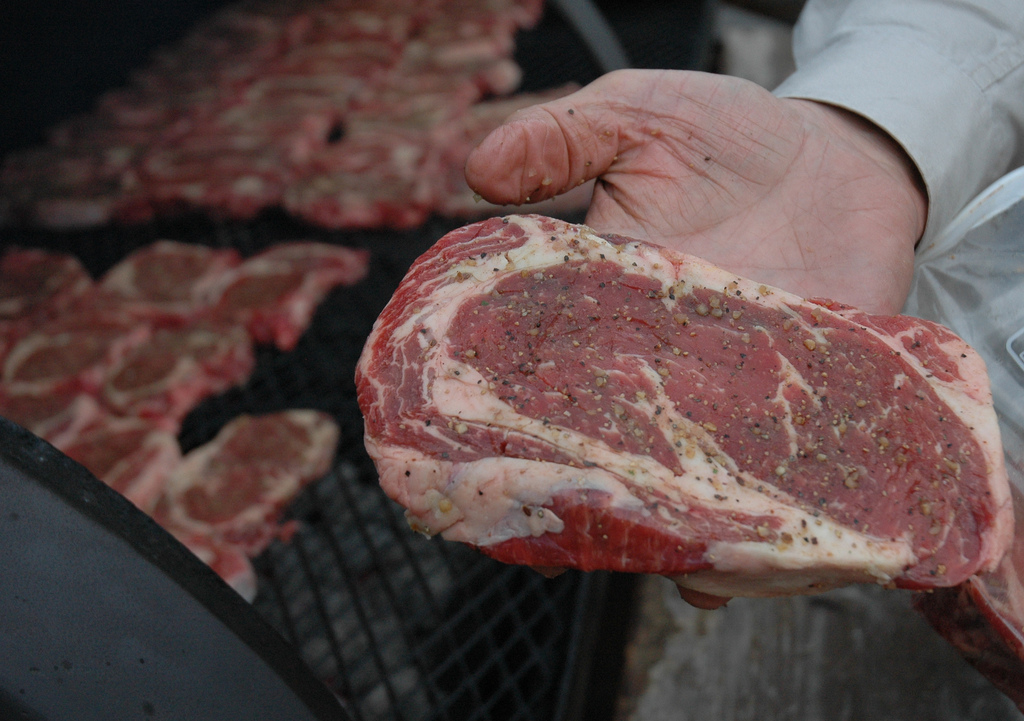 There is nothing new about how sensitive our local economy depends on beef prices. As our local and state economy slowly recovers from a year low in beef prices, the slow recovery has put many ranchers into thinking mode.

Recent announcement of south American beef producers leaving export markets are encouraging news for US beef producers since most of the US agricultural commodities depend on exportation to  remain viable and US beef is not an exemption. In a recent extension publication (April 2021) Dr. David Anderson, extension economist indicated that  fed cattle prices in the U.S. Southern Plains, which includes Texas, jumped to $121 per hundredweight compared to $114 per hundredweight just four weeks ago. They fell as low as $109 per hundredweight at the end of January. Seasonal price increases this time of year usually are around $6 per hundredweight on a five-year average, but surging demand has created a greater-than-seasonal increase and could drive prices higher, he said.

Choice beef cutout was at $272 per hundredweight on April 9, up $20 per hundredweight from the week prior, Anderson said. Select beef also rallied to $264 per hundredweight, or right at the five-year average. It is noteworthy, he said, that beef prices were strong before the pandemic and that retail demand for beef in 2020 was the best in 20 years. The retail demand reflects prices and purchases at grocery stores and show that despite the pandemic’s effect on restaurants, Americans still consumed beef. Anderson expects beef will continue to be in demand, and that the American appetite for beef may shift from lower-value cuts like hamburger and sirloins to rib-eye steaks and filets, especially as grilling season nears.

“Beef is more expensive than pork or chicken, and demand for certain beef cuts is typically a pretty good indicator for how the economy is performing,” he said. “Increased demand and prices relate to how much money are in people’s pockets.”

But beef prices are not the only consideration to keep in mind when working on your economic plans in the near future. It is important for landowners to consider that also land prices keep climbing up.  Anderson said it’s hard to compare the cattle and beef markets to this time last year when the pandemic was causing uncertainty and logistical bottlenecks due to processing plant and restaurant closures, as well as panic buying at grocery stores.

Feed prices are up significantly due to price rallies on most grains, including corn. Anderson said high feed prices typically translate into lower calf prices in the short term, but prices for calves continue to climb, though their trajectory would be steeper if grain prices were normal. But despite rallying prices, Anderson expects the Texas and U.S. cattle herd to continue contraction. “Prices are improving, but I think we will continue to see producers cut into their cow herds based on high feed prices and drought,” he said. “There is typically less beef production on higher feed prices, historically, and drier-than-normal weather outlooks will be a factor going forward.” Anderson said cattle weights at feedlots typically decline between January and June, but weights had been higher this year until Winter Storm Uri caused notable weight losses.

The week before the winter storm, Anderson said fed cattle average weights were 919 pounds. Average weights fell to 899 pounds after the stressful week where cattle’s dietary intake burned as energy to help them stay warm. As always, a good working-economic plan for the ranch can make adjustments and decisions easier to make, since above all, sustainability is what makes industries thrive.

A Fresh Start to a Healthier You Coming Virtually by Johanna Hicks, Family & Community Health Agent