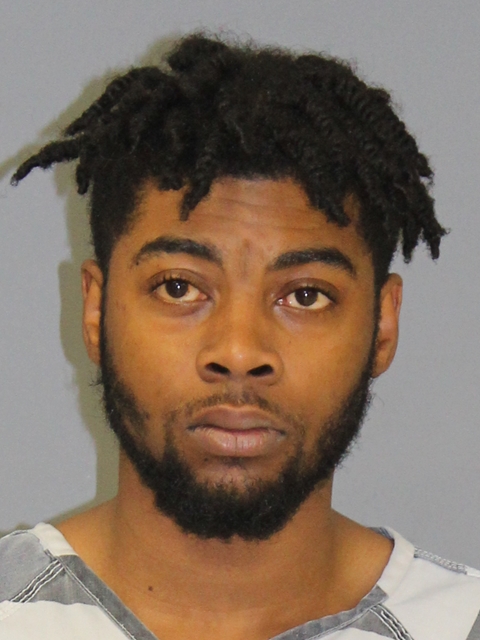 Hopkins County Sheriff’s Office arrested two Arkansas men early Sunday morning after discovering a stolen gun, 3.75 ounces of marijuana, and 60 bottles of a medicine during an I-30 traffic stop.

A probable cause search of the Chevrolet Avalanche being occupied by the two Arkansas men was conducted after they were pulled over for expired registration at 1:49 am.

A stolen pistol and multiple bags of marijuana were discovered in a bag that was claimed by the passenger Jeremiah Nahum Jones.

Jones was charged with theft of firearm, possession of marijuana and unlawful carrying of a weapon.

The driver of the vehicle was charged with misdemeanor possession of a dangerous drug.

Jones and the driver were transported to Hopkins County Jail without incident.