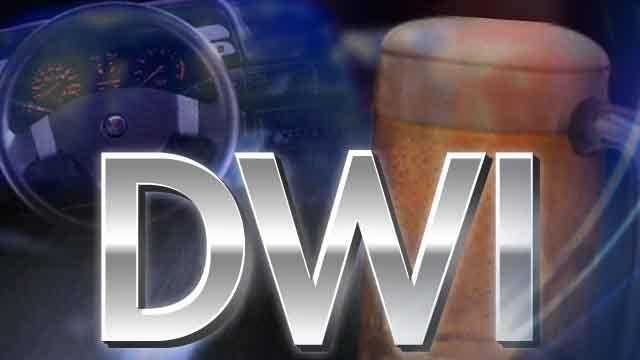 HCSO responded to a report of a crash at the intersection of CR 3512 and FM 3236 at approximately 4 pm involving Sydnee Rochelle Kirk. The officer observed a child passenger that was in the vehicle at the time of the accident.

The responding deputy could smell alcohol on Kirk’s breath. A field sobriety test was conducted and the deputy determined Kirk was intoxicated.

Kirk was placed under arrest for driving while intoxicated with a child passenger. A breath test administered by a DPS trooper read 0.103 on the first sample and  0.102.