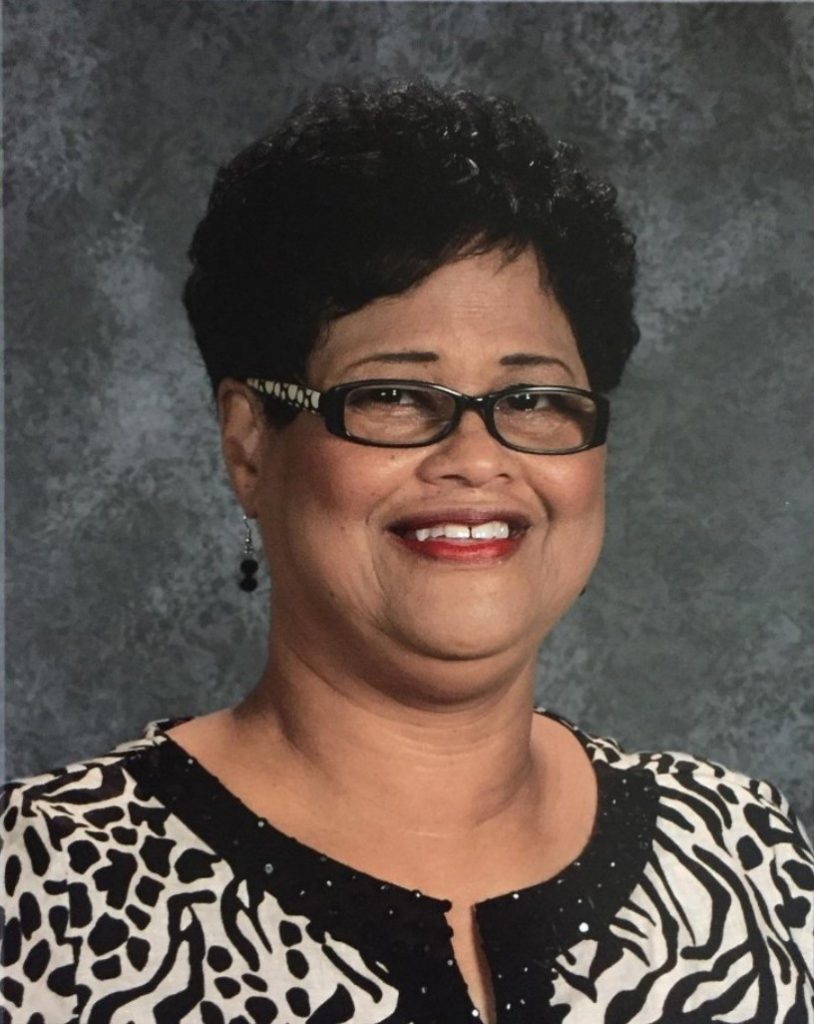 The Sulphur Springs ISD School Board approved the renaming of Lamar Primary to honor former principal Rowena Johnson. The school will be renamed Rowena Johnson Primary.

Johnson was the campus principal at Lamar Primary for 27 years.