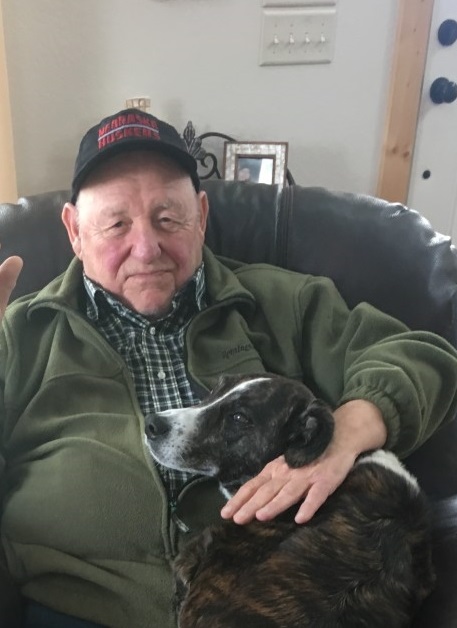 Graveside service for Freddie Wayne Miller, age 84, of Miller Grove, TX will be held at 10:30A.M. on Thursday, May 13, 2021 at Miller Grove Cemetery with Pastor Wayne Darty officiating. Mr. Miller passed away on May 9, 2021 at his residence.

Freddie was born on April 25, 1937 in Middlesboro, KY to Sadie Miller. He was raised in Artemus, KY. He served in the National Guard when he was 16 and served in the United States Navy at age 18 for four years. Freddie then worked as a factory worker. He had a lifelong love of animals and loved spending time with his dogs, Jessie and Silla, and his cats Bell and Lucy. Freddie also loved spending time with his family.

He was preceded in death by his mother; grandparents, Billy and Mary Miller; Son, Jeffery Miller.

Hopkins County Road Work Report for the week of May 10th