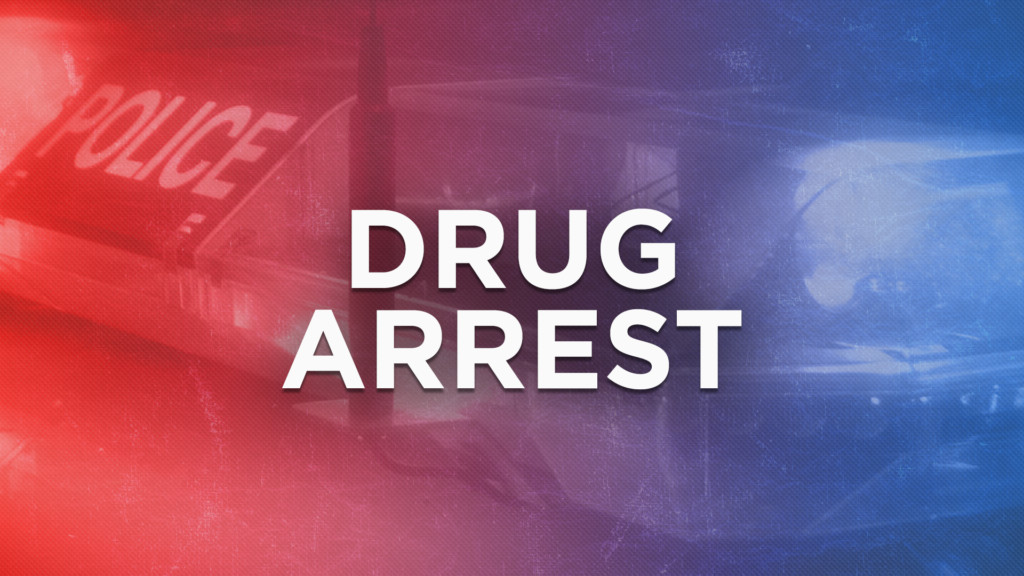 Two women were arrested at a Sulphur Spring motel on Monday after Hopkins County Sheriff’s Office deputies discovered drugs in the room while serving a warrant.

Deputies made contact with the 38 year old Natalie Latrese Alzidi at a room at Econolodge and she was placed into custody on a Henderson County warrant for Manufacture/Delivery of a Controlled Substance.

A roommate, 45 year old Sunny Chrisanne Blythe, was placed into custody for a separate drug charge. Blythe was found to be in custody of 2.7 grams of Xanax.

Child Protective Services were contacted and requested to the scene due to young children being in the room and took custody of the children.