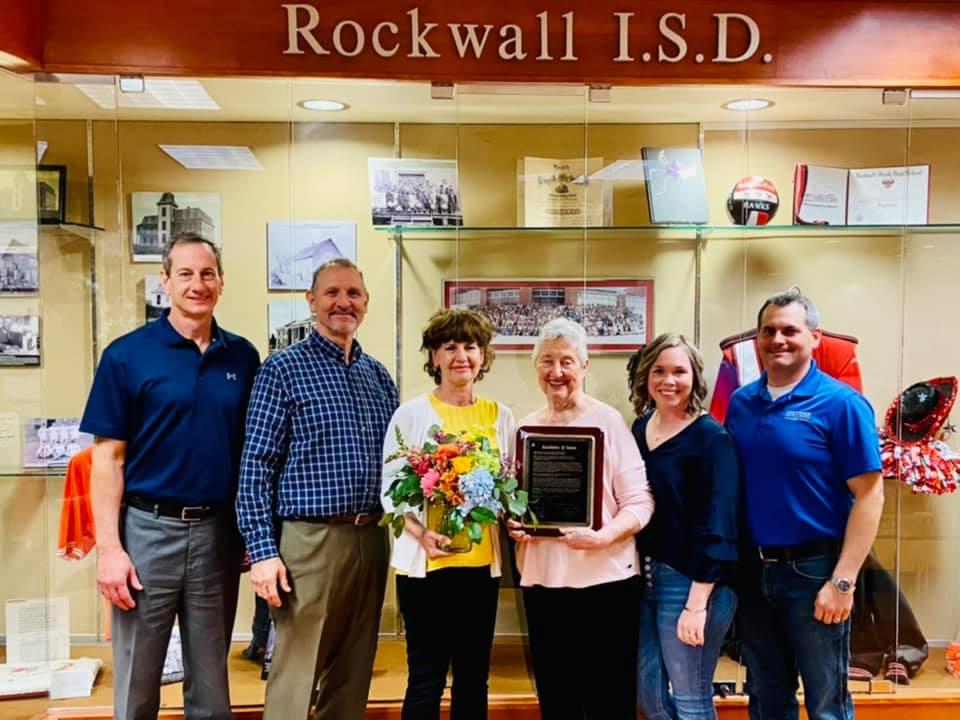 The Rockwall ISD school board passed a resolution on Monday naming their football field after former coaches James Cameron and Dan Webb. The field will now be known as Cameron-Webb Field at the Wilkerson-Sanders Memorial Stadium.

Cameron took over in the Rockwall High School football program in 1976. The school had just moved from 3A to 4A and Cameron led them to a six-year record of 48-14-1, culminating in a state semifinal appearance in 1981.

Cameron is a member of the Texas High School Coaches Association Hall of Honor.