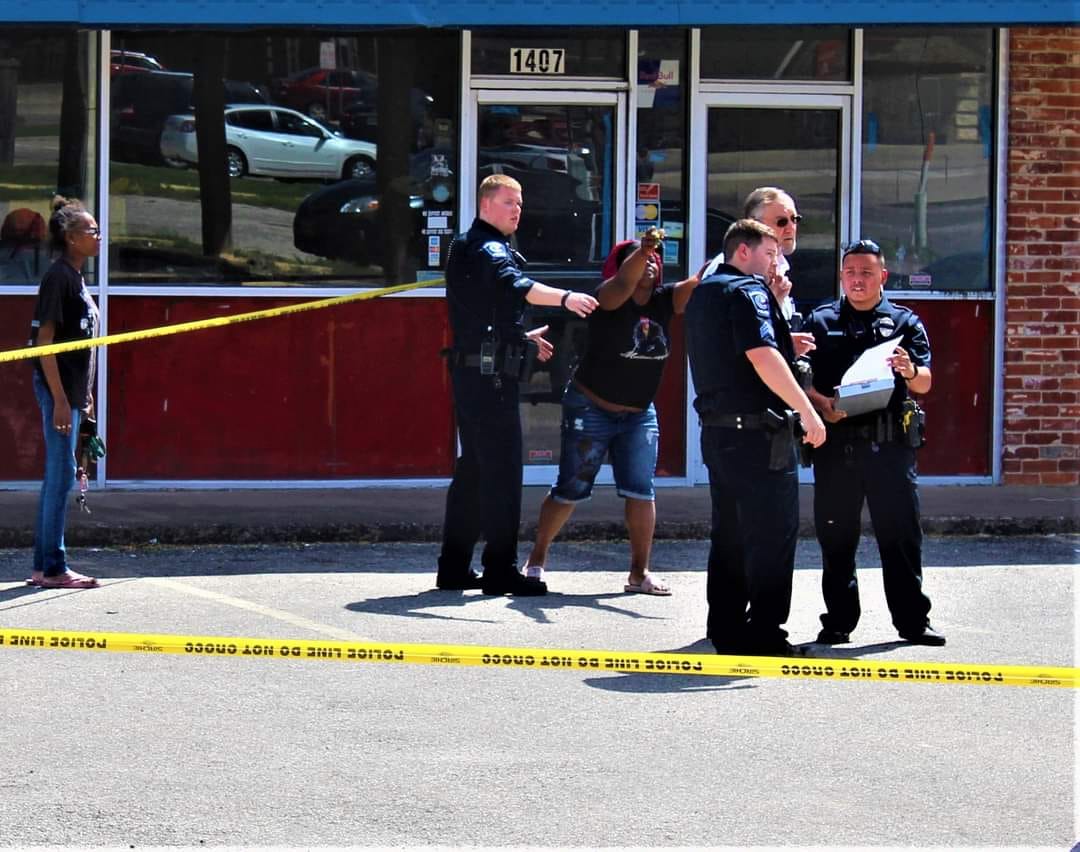 On the afternoon of April 8, 2021 at approximately 2:30 pm, the Commerce Police Department responded to the New Way Convenience Store located at the intersection of Chestnut Street and Monroe Street for a reported shooting. A 26-year-old injured black male was transported by helicopter from Commerce Emergency Room to a Dallas hospital with critical injuries.

Currently, there is no update on the victim’s condition. Out of respect for the patient and his family, the victim’s name will not be released at this time.

Currently, Investigators are continuing to interview witnesses and process evidence. A suspect has been identified as the possible shooter and an arrest warrant has been issued for the suspect. This is an ongoing investigation, and the suspect’s name is being withheld at this time so as not to interfere with that investigation.

More information will be released when available.