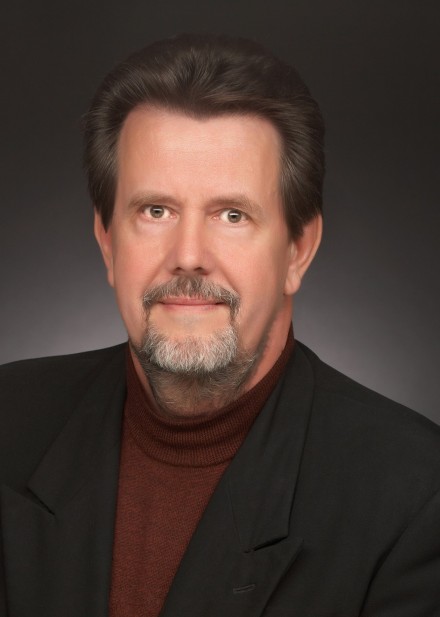 Leland Loyd was born November 23,1951, in Laclede County, Missouri. He married the love of his life, Nan Cook, in 1994. He suddenly went on to heaven far too soon. Leland was an amazing husband, father, grandfather, and friend who will be missed very much.

He worked at Arkansas Nuclear One in Russellville, AR. He then raised beef cattle. He was passionate about cattle and wanted healthy beef that people could afford. His customers meant everything to him.

He was a man of strong faith. He was also a man of integrity, honesty, honor, and was very funny. He had a few true close friends, but he had two who meant so much to him, Waguih Wahba and Chuck Vincent.

He and his wife shared an incredible relationship. She created a website based on their love, littleblackdressdiaries.com. He shared his passion with her and was working with her on a book about the cattle – who bossed him around. He also talked about the times he believed angels intervened and often helped him with the cattle. His accounts were heartwarming and funny, often at his expense.

He is survived by his wife of 27 years, Nan Cook Loyd, his sons, Jeremy, Joshua of Arkansas and David of Illinois, and three grandchildren Austin, Mekenzy and Savannah of Illinois.